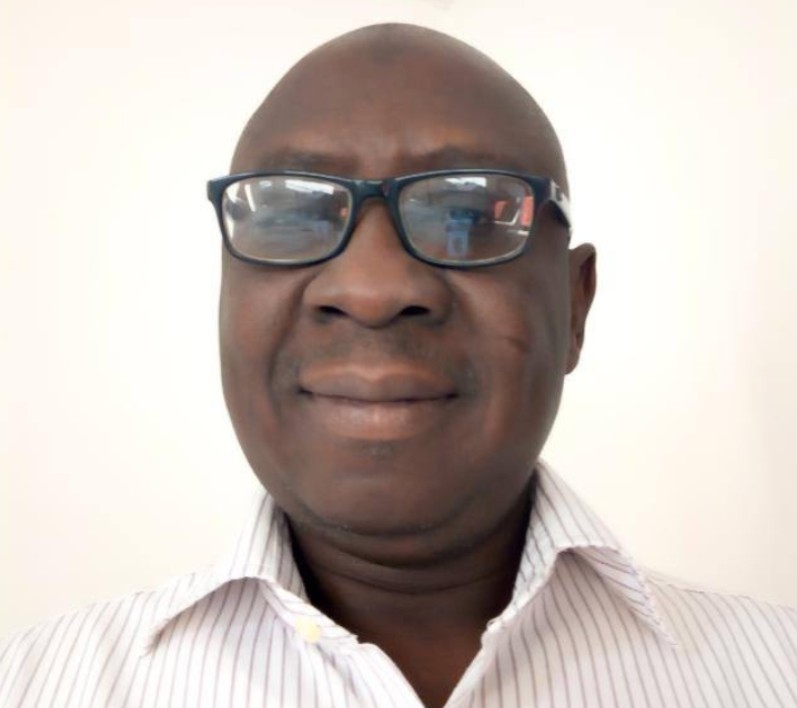 The President of Soil Science Society of Nigeria (SSSN), Professor Bashiru Raji has urged the federal government to establish a Soil Remediation Fund in which at least 30% of the Ecological Funds should be allocated.

Professor Raji spoke with The Nigerian Voice on the theme of this year edition of World Soil Day, which is “Be a solution to soil pollution.

He commend the Federal Government for the giant and visible strides and gains in the agricultural sector in the last three and half years.

He cautioned that for these gains to be sustained and for the attainment of the Social Development Goals 2, 3, 12 and 15, government must accelerate the clean-up/remediation efforts in the Niger Delta starting from Ogoniland.

He explained that the 68th United Nation General Assembly (68th UNGA) designated the 5th of December as World Soil Day (WSD) to highlight the important role of soil to the survival of the human race.

He noted that unlike desertification and soil erosion, soil pollution is under reported as a causative factor of land degradation.

Accrofing to him, the most visible cases of soil pollution in Nigeria are the intractable pollution from the oil and gas in the Niger Delta region.

His words “The case of Lead (Pb) poisoning arising from the artisanal gold mining in Zamfara State in 2010 where over 700 children dead is still fresh in our mind.

“Yet, there are several undocumented and under reported cases from the untreated effluents from the potential 3,000 industrial locations in Nigeria and the biomedical waste disposal from the over 23,640 private and public hospital and clinics posing great danger from their radioactive, infectious and cancerous contamination of our soils and water resources.”

“Moreover, it is important to note that soil pollution affects food security by impairing plant metabolism, thereby reducing crop yields and quality, making crop unsafe for consumption by animals and humans, as well as affecting the quality of surface and underground water with adverse consequences on human health.”

“Other possible causes of soil pollution include agricultural activities, artisanal mining activities, inappropriate domestic waste disposal and continual use of plastic and Nylon.”

“The United Nation Environmental Programme (UNEP) reported that Nigeria has the highest burden of air pollution in Africa and the 4th globally killing 150 people per 100,000 Nigerians.”

Yet, there are over 140 active gas flaring sites in Nigeria in 2018 that continue to emit sooth and smoke posing further threat from acid rains thereby further degrading the agricultural land resources.”

“Currently, the Sub Sahara Africa has the widest yield gap of maize, rice, and wheat in the world. It has only 16% of maize potential yield in 2013 and about one-fifth for most crops.”

Professor Raji appealed to vandals to consider the environment in their activities.

He advised that gas flaring in the over 140 locations in the country should be stopped by 2019 to mitigate the current issues of climate change and flooding ravaging many communities.

He added that regulatory and monitoring efforts of agencies like FEPA, NOSDRA and NESREA should be up-scaled to cover those potential pollution sites.

Professor Raji said the Soil Science Society of Nigeria is willing to partner with these agencies to put in place standards and remediation plans.

“The Society is ready to partner with NGOs and CBOs to create awareness among the public on the effect of unsustainable use of plastic and other domestic waste as they affect the capacity of the soils to render valuable ecosystem services like food security and groundwater purification.”

Professor Raji warned that polluting the soil means polluting the future and urged all and sundry to be the solution to soil pollution.