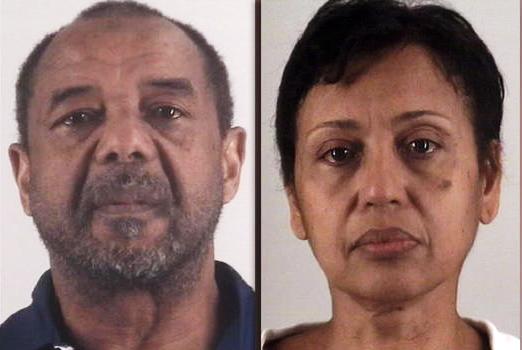 The son of the late Guinean President Ahmed Sekou Toure and his wife have been arrested in Texas for allegedly enslaving a countrywoman in their Texas home.

Mohamed and Denise Cros-Toure were being held in a federal detention facility Friday. The maximum penalty for a forced-labor conviction is 20 years in the United States.

Their detention was pending a probable cause hearing Monday in Fort Worth on a forced labor charge.

Cros-Tourea��s attorney Scott Palmer denied the allegations and told AP that the woman, whose name has not been released, was a distant relative sent from Guinea as a child to be raised alongside the couplea��s three children.