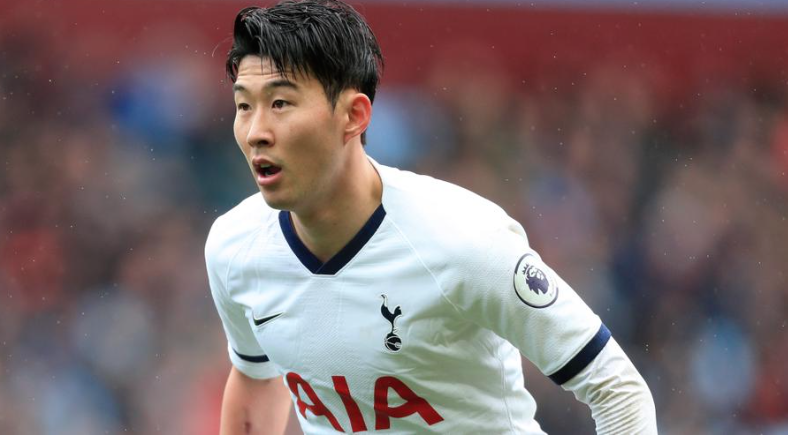 Son returned to Asia recently after the Premier League was postponed because of the coronavirus and is in a two-week quarantine period.

With English football unlikely to return soon, the South Korea star will complete compulsory military service in his home country before returning to north London next month.

“The club can confirm that Son Heung-min will commence his mandatory military service in South Korea this month,” a Tottenham statement said on Monday.

“Son will return to London following the conclusion of his military service in May.”

Son hopes to start on April 20 and is reported to be serving in the Military Corps.

He is recovering after surgery in Seoul on the broken arm he suffered in Tottenham’s win at Aston Villa in February.

The 27-year-old uploaded pictures and a video on Instagram last week, showing him skipping without a cast on his arm.

On his return to England after the operation, he was forced into two weeks of isolation and had only been back at the club’s Hotspur Way training complex for a week or so before it was closed following the government’s instructions to stay at home. (AFP)