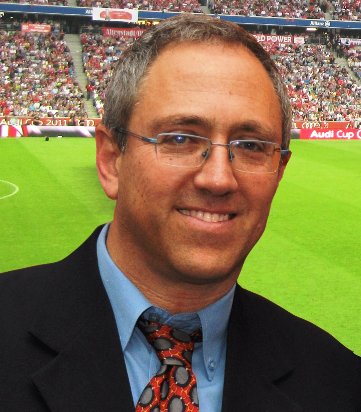 Sports Events 365 ( www.sportsevents365.com ), the international provider of tickets to sports and music events worldwide, has signed season ticket agreement with English Premier League champions Manchester City for the second half of the current season and for the following two seasons, the company announced today. The agreement grants Sports Events 365 options for supplying tickets to individuals but more importantly to groups interested in attending games of one of the leading football teams in Europe, the home of some of biggest names in football today like Kevin de Bruyne, David Silva, Sergio “Kun” Aguero and Gabriel Jesus.

“This gives us far greater access to the club than ever at a time when demand is already rising sharply,” says Sefi Donner, founder and CEO of Sports Events 365. There is great interest from football fans in Holland, Germany, Austria, Norway, Switzerland, Belgium, Sweden, Finland, Spain and the U.S. He predicts “the deal will lead to a doubling of our sales to Manchester City matches.” Donner adds that the company is in talks with other Premier League and top European clubs for similar deals and hopes to announce agreements in near future. England’s Premier League remains the most popular in the world of football. The latest agreement with Manchester City comes on the heels of previous ones with Atletico Madrid and several smaller Spanish teams.

In recent months Sports Events 365 has accelerated its efforts to lay the groundwork for further expansion. Recent moves include agreements with some of the largest travel agencies in Europe such as the Romanian subsidiary of travel giant TUI and the launch of a Hungarian website, the 21st language offered by the company. In addition, the company teamed up with CTRIP, China’s largest online travel company to offer tickets on the site using Sports Events 365’s independent and self-owned, destination-based search engine. The company is predicting that the Chinese market could become its largest already in 2019.

Antonio Conte faces crisis as Chelsea stars turn against him