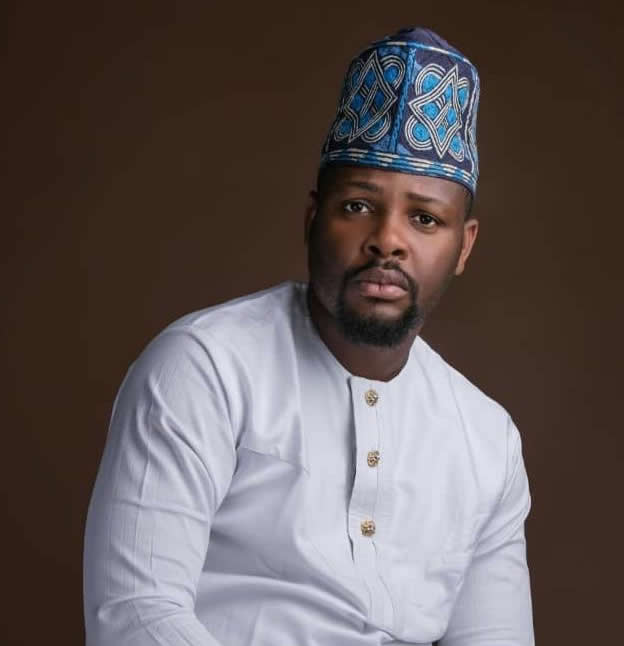 The Lagos state Youth Organizing Secretary of the All Progressive Congress (APC), Mr. Idris Aregbe has warned the gubernatorial candidate of the People’s Democratic Party (PDP), Jimi Agbaje, to cease from blackmailing and assassinating the character of the APC National Leader, Asiwaju Bola Ahmed Tinubu.

He sent the strong warning while reacting to Jimi Agbaje’s campaign for ‘freedom for Lagos’ during a youth round table meeting today where he hosted hundreds of Lagos youths discussing the further development of the state.

He said “at this age and time in Nigerian politics, we can all campaign in peace without maliciously spreading falsehood about one another in a bid to create chaos in a peaceful state like Lagos.”


“I want to emphatically state here that no one is living in bondage. If you look at Lagos of today, Lagos is successfully competing with several other great cities of the world. We are enjoying all these developments today because of one selfless man and that man is Asiwaju Bola Tinubu and his vision for Lagos” He added.

While further emphasizing on the development of Lagos so far, Idris Aregbe quizzed “We have also seen several PDP governors trooping to Lagos to acquire templates for governance and economic development, so tell me how are we in bondage?”

“We've seen lots of governorship candidates from other parties that have no single plan for Lagosians but will be looking for all means to dent the good image of a visionary like Asiwaju.” Aregbe recounted


While he urged youth to participate actively in the electioneering process, he also advised youths to stay away from chaos and mischief makers as they are bent on ruining the peaceful existence of Lagos state.

A University Degree is Just a Stepping Stone; there is more to Becoming Successful: A letter to my fellow fresh graduates

Fighting Off Evil on the Astral Plane