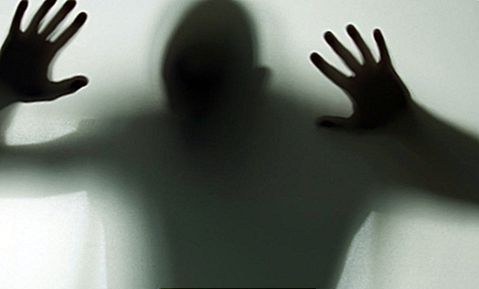 The noon of Wednesday the 9th of October 2019 saw the severst and most bizarre assault on my senses as a certain Sandra Ezekwesili anchoring a discussion and phone-in program on a Lagos-based radio station defly guided a “gang” of one male and a female to present the worst form of stereotype I have ever seen.

In spite of the said show being labelled as Hard Facts, the trio presented no hard facts but heaped all cases of sexual abuse on the male gender.

Sandra’s male accomplice was repeatedly referred to as Andrew while the other female was Adesuwa Onyenokwe.

Now, the name Ezekwesili has always been associated with uncommon excellence globally while Adesuwa was a woman after my heart who enjoyed my misplaced respect as journalist and who I erroneously placed in the same professional class as the likes of Chris Anyawu!

Adesuwa probably in her sixties stated bluntly that all men are sexual perverts, thus underscoring her morbid fear of men and why “she never feels comfortable around men”! (Well, it takes a really rabid rapist to pounce on a 60-year old!)

But she revealed that “her kids are well into their thirties”

Andrew, the male stooge over the phone even declared that “our” boys are reared to look down on girls and view them as mere objects of sex!

Neither Sandra, Andrew nor Adesuwa countered these bogus and myopic submissions from the other parties.

I do not assume that Adesuwa is a hemaphrodite or a beneficiary of immaculate conception. So, I am well within my rights to presume she got pregnant of her offsprings through consensual sex. That singular fact at least, should have sufficed to make an exception for her loving husband and father of her kids! Except she is stating that her husband is a rapist…

And I do not contest the fact that Andrew might have raised his sons to denigrate women and view them as mere objects of sex. Such unforced confession on national radio surely carries some weight. Even if such narrow-minded approach to child rearing is typical of his extended family and, village or clan, he had no right to smear all Nigerian malefolk with this immorality mud!

Now, I recall a late-night radio show in which callers were asked to relate their first sexual experience… This program which started in a light-hearted fashion soon turned into a serious affair as all callers…males…said they were sexually molested by older female cousins and aunts…

But suffice it to say that anchoring a show comes with tons of responsibilities.

Ditto being granted an uncommon privilege as guest on same.

We must be mindful of the way we use words…
Lest the society is thrown into panic!
Dr Tosin Akindele is a medical doctor and public affairs analyst.

Brutality Caused And Fought By People

In Nigeria, If the people aren’t happy…

As Nigerians sleep, outlaws take over