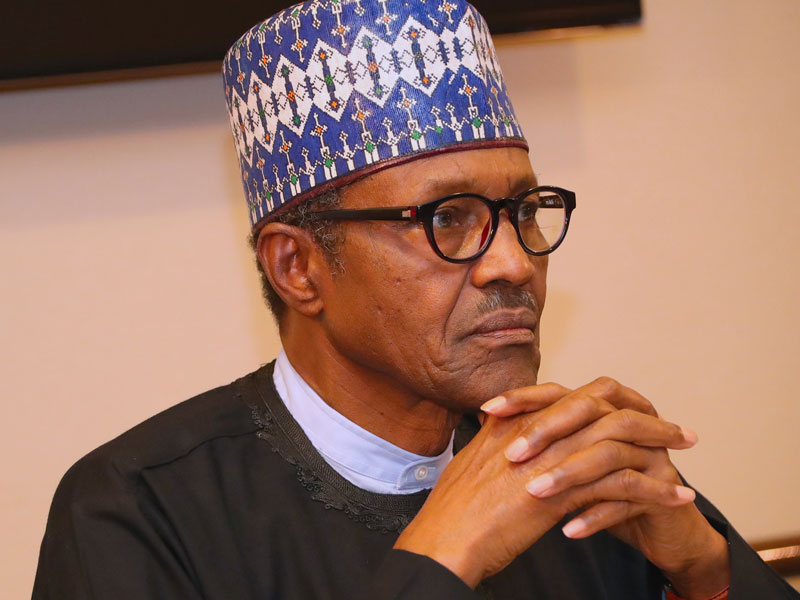 By Change Advocates of Nigeria

The Change Advocates of Nigeria, a socio-political group, has accused the CPSO of Aso Rock, Mr Abdkareem Dauda of being responsible for the arbitrary change of Commissioners of Police in Bayelsa state so as to see to the ouster of President Buhari from power.

The group which issued a press statement in Abuja signed on monday by its President Mr James Osahon and Secretary Mamman Yakubu, opined that Mr Dauda had 'close', disturbing and clandestine ties with Governor Dickson of Bayelsa state.

The statement read 'We are well aware that Abdkareem Dauda is Governor Dickson's ally and hand at the villa, with promptings from Dickson, especially with financial motivations, of course, Mr Dauda has effected the change of Several CP's in Bayelsa state. He has done this, with a huge level of success obviously, by lying to the unsuspecting IG of police that Mr President had ordered a change of Guard at the police installation in Bayelsa state'

'We know Mr President to be a man of high moral standings and so remains at sharp contrast to Mr Dauda's cynicism. The Buhari we know is too polished, humane and focused to join in the trivial act of changing 8 commissioners of police in 2 months'

The group accused the embattled police Chief of deliberately compromising Buhari's 2019 elections, especially in Bayelsa by working secretly for the opposition. 'Governor Dickson has invested in violence in Bayelsa state so his characteristic nefarious activities during elections can have that platform of violence to thrive which is obvious to all. We are aware Dickson through Mr Dauda has been shopping, for months now, for a CP that would compromize the electoral process in Bayelsa State in favour of the PDP and Atiku Abubakar

'Mr Dauda's collusion with Dickson over the months has already yielded devastating consequences especially in the wanton loss of lives and the astronomical rise in crime rate in Bayelsa state, we urge him to face his profession and stop transacting, illegally, with Dickson, Atiku and the PDP in Bayelsa state lest we will accelerate justice on him' The group warned, on a final note

Married special education teacher 'had sex with teenage pupil in car': US police