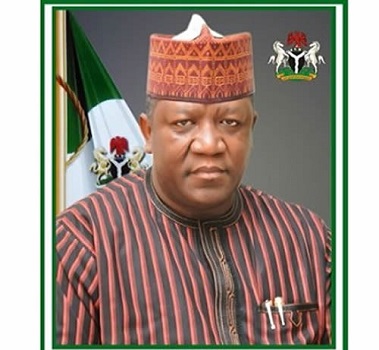 In a verdict read today, the apex court nullified the participation of the candidates of the ruling All Progressives Congress in the 2019 General Elections.

The party members had been locked in judicial dispute over the legality of the primaries conducted.

The court declared the party with the second highest votes as winners of the elections.

The beneficiaries by default are the PDP candidates.

In the governorship election for instance, the APC was the winner.

The State Collation officer, Prof Kabiru Bala of Ahmadu Bello University Zaria said the APC candidate polled 534,541 to defeat Dr. Bello Muhammad Mutawalle of the People’s Democratic Party (PDP) who got 189,452. Mutawalle will now be the governor of the state.

In the state assembly elections, the APC also won all the constituencies.

The decision of the Supreme Court will affect Governor Yari, who won the Zamfara West Senatorial election in February. INEC had declared Yari winner of the election after he polled 153,626 votes, while Lawal Hassan of the PDP scored 69,293 votes.

With the apex court’s ruling, Hassan of the PDP has taken over as the Senate-elect for Zamfara West Senatorial District at the Senate.

Also, the APC senator for Zamfara North, Alhaji Tijjani Yahaya-Kaura had retained his seat by defeating the PDP’s candidate, Alhaji Sahabi Ya’u; but with the court’s judgment, Ya’u of the PDP is now the Senator-elect for Zamfara North.

More so, APC, who won all 24 House of Assembly seats in the last election will also lose them to the PDP members who were runners-up.