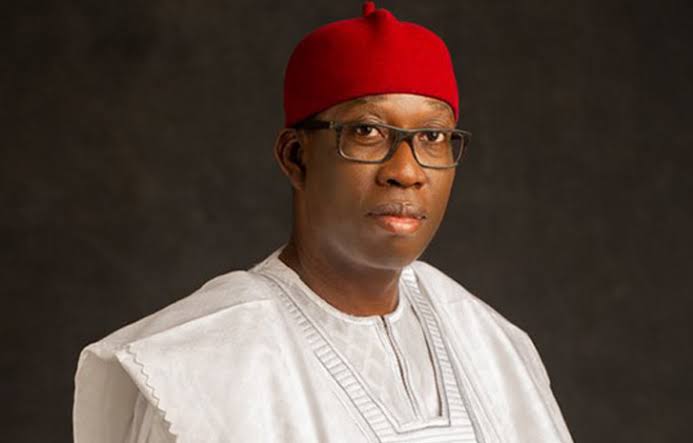 No fewer than eight persons have lost their lives over renewed attack by suspected herders and unidentified military personnel on Indigenes of Avwon, Agadama, Ohoror and other communities of Uwheru kingdom, Ughelli north local government area of Delta state.

According to reports from the communities, the suspected herders were allegedly accompanied by unidentified army personnel who stormed the communities in an unprovoked attack that has become an annual routine, killed no fewer than eight persons and injured many others.

The attack which started Thursday lasted till Saturday, in which lives and property, including farms, had been lost.

Meanwhile, in a statement by the Chief Press Secretary to the governor, Mr Olisa Ifeajika, in Asaba, the governor condemned the attacks and unwarranted killings of innocent locals.

He called for restraint in the crisis, saying that he had directed the Commissioner of Police and the Brigade Commander, 63 Brigade, Nigerian Army, Asaba, to as a matter of urgency ensure that peace was restored to the communities.

Okowa also charged authorities of the Nigerian Army to investigate the alleged involvement of its personnel in the crisis and fish them out.

He appealed to the communities to remain calm and peaceful while security agencies “investigate the root cause of the crisis with a view to bringing the culprits to justice’’.

“The unwarranted attacks and killing of innocent locals in Avwon, Agadama and Ohoror communities of Uwheru kingdom in Ughelli North Local Government Area and the height of wickedness by criminal herders believed to be aided and abetted by unidentified military personnel are condemnable.

“I, however, appeal to the affected communities to remain calm and peaceful. I commiserate with the communities and families on the unfortunate loss of their loved ones.

“I have directed the Commissioner of Police and the Brigade Commander, 63 Brigade, Nigerian Army, to rise to the occasion and bring the culprits to justice.

“As a state, our people have been very receptive to herdsmen and other visitors, but our hospitality and welcoming disposition should not be taken as act of cowardice.

“The state government will continue to encourage peaceful and harmonious relations between Deltans and their visitors, but will not watch outsiders attack and kill our people any longer,” the governor stated.

Contacted the Police Public Relations Officer (PPRO), DSP Onome Onovwakpoyeya, said at the moment nothing was happening in the said troubled communities.

“When I called the DPO, he said he was there with the Area Commander and some other security agencies and they have not seen any corps. So, whether it’s speculation, I don’t know”.

But when confronted with the governor’s statement through the Chief Press Secretary, she said: “Unless I will call again and find out if they have seen anything”.

But unconfirmed sources said the number have increased to about 15 deaths.