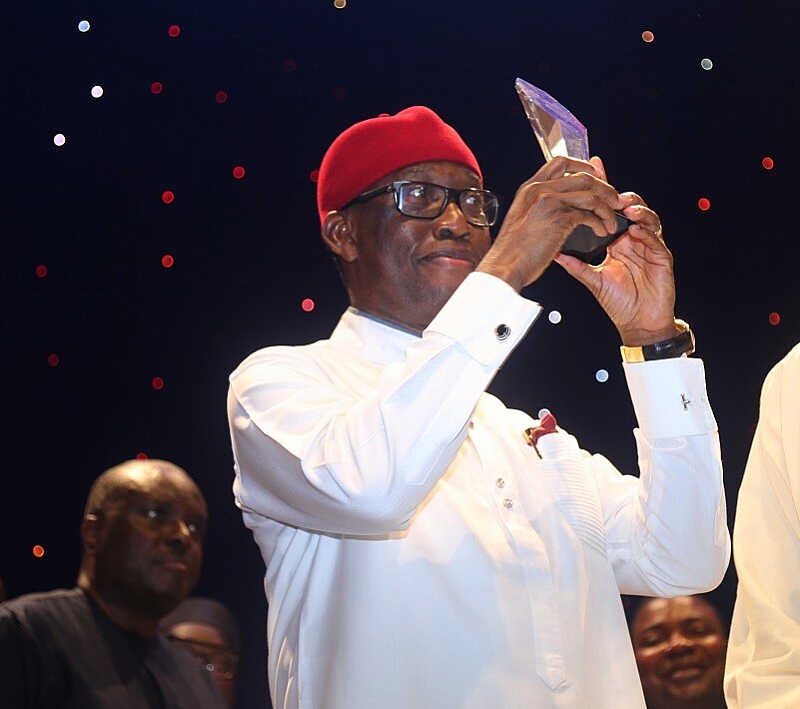 Rotarians have been urged to gird their loins and sustain their assistance to humanity with a view to partnering with government to reduce to the barest minimum the sufferings of humanity occasioned by sickness, famine, wars and other forms of social malaise that have been the bane of humanity.

The Governor of Delta State, Ifeanyi Okowa, made the call during the installation of Rotarian Adeyemi Oladokun, as the District Governor of Rotary International, District 9141 held at the Grand Hotel, Asaba.

Okowa, represented by the state Commissioner for Information, Ogbueshi Patrick Ukah, observed that the Rotary International has, like the Red Cross, been contributing to the general well-being of the people especially the down trodden and the helpless.

According to the Governor, Rotarians has been assisting governments all over the world to bring succor to the needy noting with satisfaction that Delta State Government had not been found wanting in the discharge of her social responsibility to Deltans.

This was done by ensuring that measures are put in place to eradicate or reduce the adverse effect of communicable diseases especially Polio which no case or outbreak has been recorded since the past seven years.

While wishing the newly installed District Governor a very successful tenure, Okowa, requested the District Governor to put the interest of humanity above every other consideration including that of his club members.

9 thoughts on “Sustain Your Assistance To Humanity, Okowa Tells Rotarians”