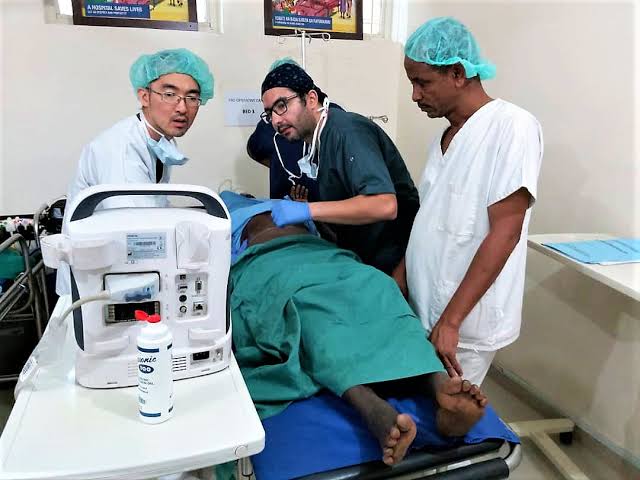 An attack at GSSSS Monguno IDPs Camp last week which rendered an estimated 2,728 Internally Displaced Persons (628 households) homeless, after the destruction of more than 300 shelters and properties belonging to the affected individual IDPs. The attack left many victims undergoing treatment in various hospital facilities including 10 that are receiving treatment from ICRC facility.

The Maiduguri office ICRC official confirmed this Monday in Maiduguri while reacting to the casualties of the attack .

The incident that occurred at about 05:15 PM on 7 January 2020 when some insurgents who had earlier been repelled by the military, sneaked into Monguno town and initaited the attack.

Four casualties were reported, including two children, an adult male and one adult female with scores of injured persons currently receiving medical attention in ALIMA Clinic.