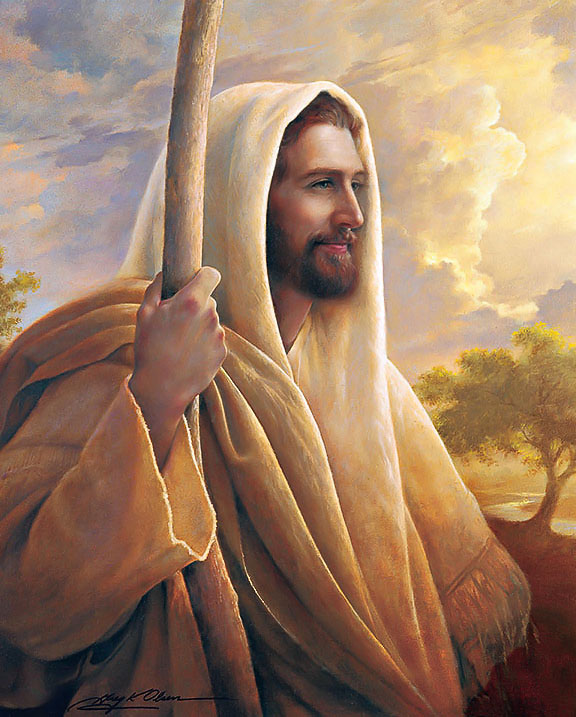 As the countdown to Christmas Day commences the true meaning of the birth of Jesus Christ will be lost in a whirl wind of activity in the preparation for the festive period, buying presents and sending Christmas cards, decorating the house and other things. Others will be dreaming of what to wear to church while others will be hoping they won’t put on too much weight from eating too much.

So what about the real meaning of Christmas Day? Jesus Christ our saviour was born on that day into a poor family who would raise him frugally before he began his ministry.

In celebrating his birth we mustn’t forget that Jesus Christ was a minimalist: he had no possessions. Unlike modern day ‘mega-rich’ pastors he had no house, no car (- or donkey!), no purse – only the clothes on his back and what he carried in his satchel. He relied upon the generosity of the people he met for food, clothing and shelter. Not once did he force his followers to pay him tithes for his upkeep, hence everything he had could fit into a backpack – the back pack Messiah. He led a simple life whilst at the same time tried to steer people on the true path to God.

We all profess to follow Jesus Christ but how many of us can actually walk in his EXACT footsteps?

None!
It’s easier for a camel to pass through the eye of a needle than it is for a rich man to enter the kingdom of God. Over the years we have let our worldly material possessions take over our life to the point we worship the inanimate things we own.

To ask a simple question: if there was a fire in your house what would you save? Your life or your prized possessions? Without a doubt you’ll save yourself first before you think of all your material things. So if your life is more important than all your material possessions why spend a lifetime accumulating them?

If Jesus Christ was to appear to one of our revered ‘Holy Men’ or ‘Prophets’ and tell them, like he did when he first appeared to Simon( also called Peter) and Andrew by the Sea of Galilee, to drop everything and follow him and he would make them ‘fishers of men’ would they? Would they drop EVERYTHING – the money, the private planes, the property, the designer suits, and their church empires – to follow this ‘mad’ man who had appeared out of nowhere and told them to drop everything and follow him with no hope or clue for tomorrow?

If we are called or summoned how many of us can drop everything to follow our Lord Jesus Christ?

None!
Why?
You need to call your brother, your sister or your cousin to take care of your possessions. You need to call your landlord, you need to this or you need to do that. But the one thing you can’t do is walk away from all your possessions right that moment. And this is the problem with the teachings of the world’s new-age pastors: they are not only tied to their possessions, they want more! They want more and more money and extort it from their congregations in the form of tithes payment, special prayers and the sowing of seeds. This is a far cry from the simple man called Jesus Christ who never demanded of his followers.

Money has again corrupted the church!
Let’s say for instance, in an ideal world, if the government were to ban the payment of tithes and insist only on voluntary contributions from church members how many ‘mega-rich’ pastors will still be around? Would the Dunamis International Gospel Centre in Abuja, with the largest auditorium in the world, ever have been built if not for the sole purpose of collecting tithes? Why the need for such a massive place of worship when the same money used to build it could have been better spent establishing factories for the poor to work and earn their keep? There are thousands (if not millions) of churches in Africa and has this so-called proliferation of churches done anything to minimise crime or evil in our society? No!

God does not reside in ANY church, which is just a building of bricks and cement, but rather inside each and every one of us; so you don’t need a church or ‘pastor’ on every street corner!

We celebrate Christmas to recognise the birth of a simple man who died more than 2,000 years ago who taught us how to live a better and more fulfilling life and make it into the Kingdom of his father. He also told us that many would come pretending to be from him and many will be led astray.

The question we need to ask ourselves is simple – do we follow Christ or a charlatan?

Biafra and the conflict of rationality II

9 thoughts on “The Backpack Messiah”