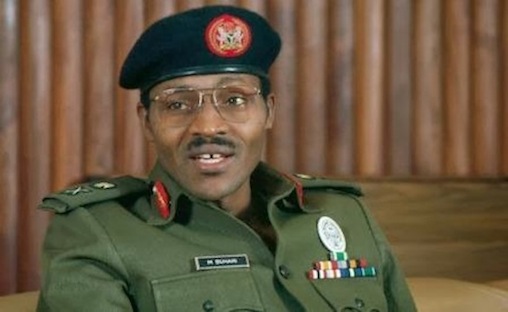 The Nigerian Union of Journalists (NUJ), has commended The Punch for its editorial, which assessed President Muhammadu Buhari’s administration and his leadership style.

In a statement on Thursday, Shuaibu Usman Leman NUJ National Secretary said the declaration was not done in bad faith, but should rather be seen as an attempt to hold Government accountable as enshrined in chapter 2, section 22 of the Nigerian Constitution.

The Punch had stated that it will “henceforth prefix Buhari’s name with his rank as a military dictator in the 80s ‘Major General’ and refer to his administration as a regime until they purge themselves of their insufferable contempt for the rule of law.”

The newspaper said its decision shows its protest against autocracy and military-style repression under Buhari’s administration.

But the presidency said the newspaper’s decision to call Buhari ‘Major General’ is not out of order.

The NUJ statement reads: “While some may not necessarily support the choice of language used in the editorial, but we are quick to note that this should not be enough excuse to accuse The Punch of habouring ulterior motives.

“It is our contention that the media must be allowed to carry out such responsibilities by insisting on good governance which includes among others, rule of law, transparency, equity and inclusiveness, and accountability. Anything short of these may not augur well for our democracy.

“We thus consider the said editorial, not as an attempt to scold Government, but to hold leaders accountable for their actions or inactions especially as they relate to the rule of law which should never be viewed as “an exceedingly elusive notion.”