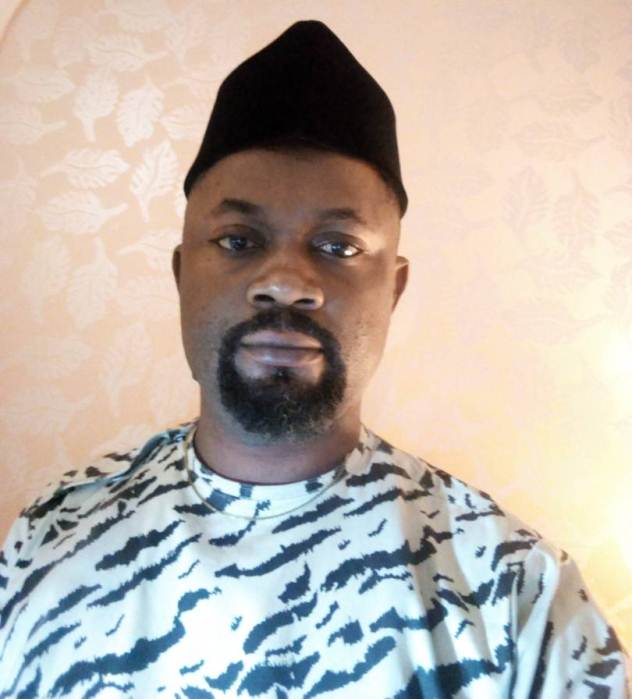 Now it is worthy of note here that the average person progresses through five stages of love namely, infantile stage, parent love stage, buddy love stage, adolescent stage and mature love stage. Without bothering ourselves going into the stages in details, it is very imperactive to understand that infatuation is a great mixture of sex and emotions.

My dictionary defines the word as, a�?completely carried away by unreasoning passion or attraction. It comes from a Latin word that means a�?silly or foolisha�? to differenciate between love and infatuation is usually complicated.

Both words [love and infatuation] do have one thing in common, strong feelings of affection for a number of opposite sex, which complicates the number of sorting out the differences because many of the symptoms according to Nancy Van Pelt a�?overlap one another. Genuine love may include several symptoms found in infatuation.a�?

Many scholars have devoted their time to research on love resulting to writing volumes on the same subject matter, but little or nothing is said about infatuation. Well, I am convinced that love and infatuation share three symptoms, which includes passion, nearness, and strange emotions. Passion may be present without genuine love in a relationship; it is entirely possible to feel passionate or to have strong sexual feelings for a person you have not even met. However, sexual attraction can be as urgent in infatuation as it is in genuine love. In the same vine, the desire to be near to one another constantly can be just as overwhelming in infatuation as in genuine love. You may wish to be together always and feels empty when he/she leaves you, this does not mean that you have found real love and destined partner. Longing for the other person may be just as strong in infatuation as in love.

Experiencing strange emotions when you think about the other person is not valid either. You may feel like walking on air when everything is going well with your love and down right ill when things are going wrong. This can happen just as frequently with infatuation as with real love, although funny feelings and strange emotions are probably more indicative of infatuation.

Love develops slowly; infatuation on the other hand develops rapidly. Love grows and growth requires time. Infatuation often hits suddenly. You cannot really know a person only a few meetings. Many people wear masks and put on their best behavior at first. So love ends slowly, infatuation ends rapidly. Just as genuine love takes time to develop so also it takes time to vanish. Infatuation ends much the same way they begin fast with one exception. Infatuation will not end rapidly if you have become involved sexually because sex complicates the emotional responses. A couple may stay together not because of the many interest shared but because of mutually satisfying sexual relations.

Love centres on one person only; infatuation may involve several persons. An infatuated person may be a�?in lovea�? with two or more persons at the same time. These individuals may differ markedly in personality and temperament. For instance, a young woman may say she is in love with three or more persons and as a result finds it very difficult to choose between them. You may be surprised that she loves none of them but what is moving her is lust and infatuation. Genuine love focuses on one person who embodies the qualities you have selected as essential. Love motivates positive behavior, infatuation has a destructive effect. Love will have a destructive effect on your personality and bring out the very best in you. Your love will encourage you to function at your highest level; by contrast, infatuation has a destructive and disorganizing effect on the personality.

Infatuation thrives on unrealistic day dreams in which you imagin the two of you leading a beautiful, blissful life together in perfect agreement at all times. These day dreams cause you to forget the realities of life, school, work, study, responsibilities and money. Love on the other hand recognizes the importance of compatibility, infatuation disregards it a�?If you are in love, not only will the physical appearance and behavior of the other person attract you, but so also will his/her character, personality, emotions, ideas and attitude. You will be interested with the way he/she thinks and responds to situationa�?

Now do you prefer marrying a man or woman under the sway of lust, infatuation or love? Marriage by destiny is marriage done in love and not by infatuation. The divine will of God is LOVE and not infatuation. Infatuation has led to the reason why so many wives have killed their husbands and vice versa.

Youth Not Yet Ready For Leadership Role.

26 thoughts on “The Role Of Love And Infatuation In Marriage”