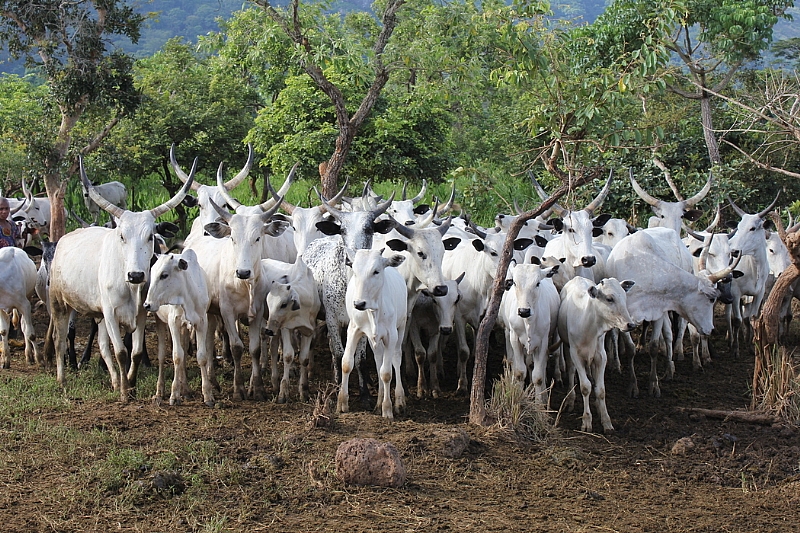 For close to 13 years, mass killings by Fulani herdsmen have been common place all over Nigeria. During the middle of the Yar Adua tenure, hardly a day went without large scale killings perpetrated by Fulani herdsmen in Plateau state. The Goodluck Jonathan government tried (somewhat unsuccessfully) to stem the skirmishes between the herders and the farmers. Tired of the endless violence and the large scale destruction of farmland, many states embarked on a novel approach. They decided to regulate the cattle business within their states. In furtherance of that new policy, it was now required that herdsmen buy land and ranch their cattle. Underpinning this new law is the need to regulate the cattle rearing business, making it easier for state and federal government to tax the business and to prevent cattle from being reared from the resources or property of other people.

Another reason to enact such law was to ensure that the state governments did all they could to protect lives and property of its people. It then would place the emphasis on the federal government controlled state police to do their job and enforce the laws of the land.

Nothing could have prepared Nigerians for the statement yesterday issued by Mr. Dan Ali. He purportedly stated that a law enacted well after numerous bouts of murder by herdsmen over the last 2 years was caused by the enactment by Benue state of an anti-grazing law that came into effect over the last two months. Apart from its sheer daftness, it also brings into question the ability or the sincerity of the Federal government to fulfill its basic obligation to the people of Nigeria (which is to secure the safety and property of its citizens and to uphold the law).

It is most unbecoming for a Federal Government to interfere in laws passed by a state government through its democratic process. If the Federal Government believes the law is unconstitutional, it can seek a declaration of ultra vires vis a vis that law at the courts (as the courts are the only organ of government that can declare a law null and void). Until a law is held by the most senior court of the law to be ultra vires, the police is obligated to enforce that law.

What is essential is that this dispute now needs to be internationalized. There is genocide being perpetrated by the herdsmen and we have a federal governmental security apparatus populated mainly by Fulani people who are clearly acting as interested parties in this conflict whilst feigning ignorance and objectivity. The International court of justice needs to be involved in this process with the President and his entire security apparatus being put on notice that their deliberate failure to act will leave them with an appointment (sooner than later) with the International criminal courts.

On the Defense of Pastor E.A. Adeboye