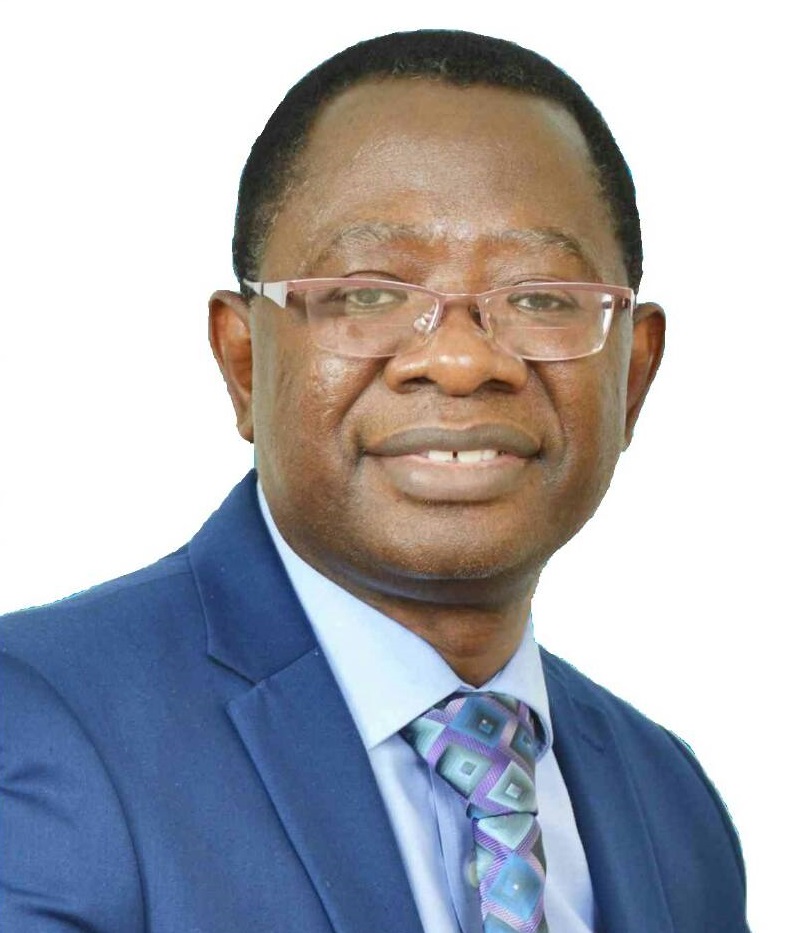 Mr. Vice-Chancellor Sir,
It is no gainsaying that I have always done all I could to engage you personally as regards happenings in the University community most especially issues relating to the well-being of students. As usual, I write you this letter with all sense of humility, patriotism and without any malice, bitterness, anger or personal antagonism despite the fact that on many occasions, you have repeatedly infringed on our fundamental rights as enshrined in the Constitution of the Federal Republic of Nigeria 1999 (as Amended), African Charter on Human and Peoples’ Rights and the Universal Declaration of Human Rights with some of us being victims of your high-handedness all in a bid to maintain a reasonable level of silence within the rank and file of students in the face of anomie we have found ourselves.

Sir, it is pathetic that upon your assumption of office as the Vice-Chancellor of the University with the belief that you were divinely anointed, you embarked on a dismal journey of silencing all form of opposition and subject a reasonable number of students into serious hardship in response to their refusal to be gagged. It is instructive to note that I write you this open letter as one who has cried out on many occasions on issues affecting students and staff of the University at great personal peril and the aim of this letter is to take this issue into the public space for the general public to be aware of the wave of illegality being blown on OAU campus and to also cause you to reverse your decision on the suspension of Students’ Union activities in the University which is against all known laws.

Sir, I have in the last two years of your administration studied you with keen interests and I have come to realise that you are basically testing the patience of the mass of students in the University thereby mistaking the silence of students as regards the appalling state of things to mean acquiescence which has caused you to act in scant regard for the dignity of students in the University community ranging from the suspension of students’ activists who dare to speak up without recourse to Section 36 of the Constitution of the Federal Republic of Nigeria 1999 (as Amended) and Article 7 of the African Charter on Human and Peoples’ Rights.

In view of your past activities, most especially the way and manner you colluded with the deluded and paranoia administration of the last Union leadership, one can easily deduce that you intentionally acted the way you did in order to set the Union on the path of destruction. It would be recalled that I personally wrote to you during the course of the pandemonium caused by the #2.5million which you disbursed for the last Union executive without parliamentary ratification that you should cease disbursing money without parliamentary ratification in order for us not to descend to a state of anarchy and that you should investigate how the #2.5million was spent, but, it is so appalling that rather than yield to the content of the letter, you choose to disburse another tranche to the executive council till the fracas reached its peak.

It is very obvious that you have been able to escape public scrutiny through manipulation and mis-representation despite the fact that what we were bedeviled with as a Union were caused by you. It is a sad commentary on University administration, governance and democracy that despite the fact that the blind eyes you turned to the reality of the issues confronting the Union then caused us to be where we are today, you have, at the slightest opportunity advised students to keep praying for Union activities to be restored as if it is a spiritual dealing expected to fall from the heavens. This in itself is an insult on the collective intelligence of students in the University.

Interestingly Sir, you would recall that you became the Vice-Chancellor of the University through the coordinated struggles of both students and staff of the University against the emergence of the former Deputy Vice-Chancellor, Prof. Ayo Salami, but, it is quite embarrassing that your emergence has signaled a clampdown on dissent and students’ unionism from the suspension of Great Ife Students’ Union to the suspension of students’ activists to the extent that you employed a new method of suspending students’ activists (deactivation of e-portals) without being invited to face any panel which is a gross violation of the Right to Fair Hearing as provided for in Section 36 of the Constitution of the Federal Republic of Nigeria 1999 (as Amended) and Article 7 of the African Charter on Human and Peoples’ Rights as well as a plethora of High Court rulings deprecating such act based on the protection given to the principle of fair hearing and presumption of innocence of the accused.

Sir, it cannot be over-emphasised that the essence of students’ unionism on campus is to protect the interests of students and bring about radical change by consistently engaging those in the position of authority while proffering way-forwards to societal ills and most importantly, demanding for the proper funding of the educational sector, but, it is so shameful, preposterous and incredulous that you have always mistaken our demands for something else and also denied us the benefits of fair hearing despite the fact that the Constitution guarantees this right with numerous decisions of Courts affirming same without taking any sincere attempt to ever look at our grievances and also solve the problems that led to them in avoiding future occurrences.

Meanwhile, as the University’s Vice-Chancellor, you have continually poke a finger in the eye of the law while placing yourself high above the law neglecting the fact that the University itself is a creation of the law and is expected to act within the purview of the law. Ironically, you have consistently punished students that have chosen to act in total disregard for the strange laws that appear inconsistent with the provisions of the Constitution being introduced in the University which include placing ban on the gathering of students and criminalising articles that do not suit your perception.

It is very important to note that by suspending Union activities on campus and describing the gathering of students as illegal, you have been able to show the extent to which your administration holds with disdain, the recognition of the fundamental rights of students in the University which is not expected in a University that prides itself as an incubator of knowledge. The irony of the suspension of Great Ife Students’ Union was that there was no need to suspend the Union, but, to simply punish those that were involved in the fracas as the suspension of the Union in itself is a clear violation of students’ right and this has also not stopped students from organising themselves to discuss issues as it affects them and to also interfere on issues relating to the general well-being of students which you have consistently answered by slamming students concerned with suspension.

Sir, you need not be reminded that Freedom of Association and Assembly, Freedom of Expression and Right to Fair Hearing are expressly internationally recognized rights, and, as re-echoed by the United States Ambassador to Nigeria, William Stuart Symington in October this year while delivering a convocation lecture at the University of Ilorin when he noted that injustice and disregard for the rule of law are worse than stealing of public funds, you are ordinarily painting a bad image of the University amongst the comity of Universities and you are basically at the edge of taking us back to the ugly days of the military where Vice-Chancellors would do everything possible to kill dissent and gag a larger percentage of students all in a bid to produce zombies as graduates.

Though, you may not take me serious because you have misrepresented some of us to be never-do-well which you have always echoed at different occassions, but, it is very important for me as a student who holds you in high-esteem and who have been adhering strictly to the University matriculation oath sworn to in good faith and the Constitution of the Federal Republic of Nigeria which is the groundnum ever since I was matriculated to write you this letter in order to intimate you that what you perceive as peace does not represent peace as a volcano has already being gathered within the rank and file of students in the University which might erupt and consume everyone sooner than later. It is interesting to note that students are gradually losing patience and in avoiding a situation whereby the academic calendar that is being stabilised by your administration would not be truncated, it is expected of you, Sir, to recognise and show respect for the rights of students in the University. Sir, we live by the Credo of the Spanish Civil War that; it is better to die on one’s feet than live on one’s knees. The truth remains that, as a student and like other students too, I am not comfortable with the situation of things in the University.

Sir, I have not written this to embarrass you or drag you into the mud, but, as a student who has exhausted all internal remedies, I write this with no expected verbal response but for you to see reason(s) to correct the irregularities in the University. I sincerely hope that this letter would meet you well and that, it would cause you to, as a matter of exigency, necessity and urgency recognise students’ rights as it is legally justifiable and expedient.

“I disapprove of what you say, but I will defend to the death your right to say it.” – Evelyn Beatrice Hall (1906).

Abakaliki Catholic Diocese: The Papacy And The Politics Of Retirements

The Yoruba Advance And The Afenifere Attempt At Sabotage

10 thoughts on “THIS PEACE IS TEMPORAL: An Open Letter to OAU Vice-Chancellor”