Those who failed to vote shouldn

Those who failed to vote shouldn 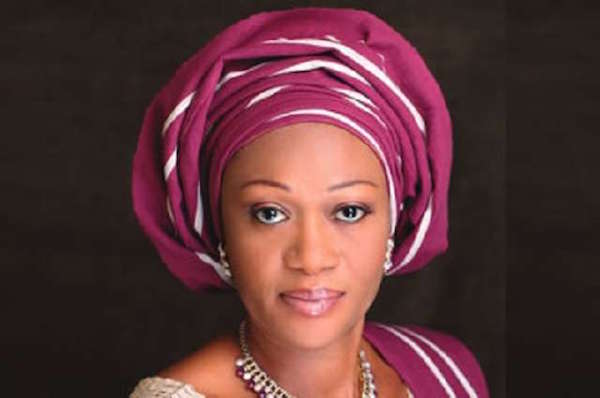 Senator Oluremi Tinubu, the wife of former governor of Lagos and national leader of the All Progressives Congress (APC), Chief Bola Tinubu, on Saturday said that eligible voters in Lagos State who did not cast their votes in the local government elections would not be justified to complain against local councils.

Oluremi, who represents Lagos Central in the Senate, said this in Lagos in an interview with journalists in her residence in Bourdillon, Ikoyi.

She spoke with newsmen after casting her vote.

“It is not for you but for your generation yet unborn so that things can be put in place.

“We have set the standard in Lagos; every elected candidate does not have any choice but to work,” she said.