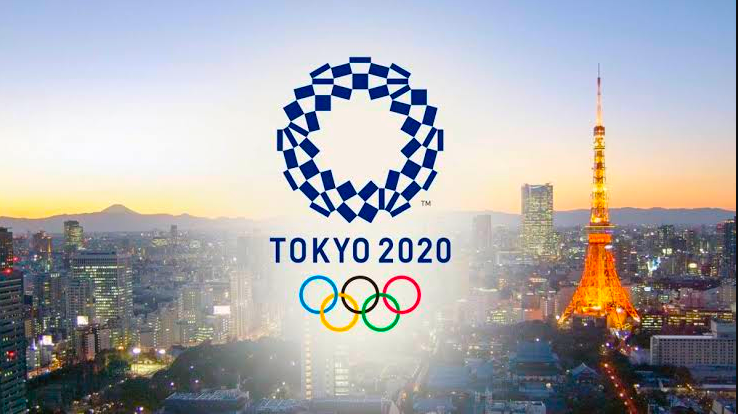 The Organizing Committee and in Japan as well as The International Olympic Committee (IOC) will be working on a new roadmap for the postponed Tokyo Olympics to be held in the Japanese capital in 2021, according to reports.

The roadmap will be unveiled later in 2020 (May Precisely) and two task forces will be working on behalf of the IOC and Japan.

Speaking at the at the meeting, The IOC Commission Chairman, John Coates says “Since the postponement of Tokyo 2020 to 2021, the strong spirit of collaboration between the IOC, the IPC, the Olympic Movement, Tokyo 2020 and the Japanese authorities has already allowed us to bring some clarity and certainty to athletes, fans and stakeholders around the world. The principles outlined today will allow us to continue in this spirit, and to answer the many questions that remain, in as efficient a manner as possible,”

“The Organizing Committee believes that the decision on the new roadmap is an important achievement,” Yoshiro Mori said. He added that Tokyo 2020 established a ‘New Launch’ Task Force on 26 March, which has been working since then to create a structure capable of overcoming the unprecedented challenges due the postponement of the Games in the light of the COVID-19 pandemic.” Coates adeed.

According to the statement made available to the media after the meeting, the IOC, the International Paralympic Committee (IPC) and all Olympic and Paralympic Movement stakeholders will explore all opportunities to optimize and reduce the costs that have been caused by the postponement on the basis of Olympic Agenda 2020.

Also, Particular focus will be placed on the venues and the competition schedule, which were originally agreed by all stakeholders.

455 thoughts on “Tokyo 2020 Olympics New Roadmap To Be Unveiled”