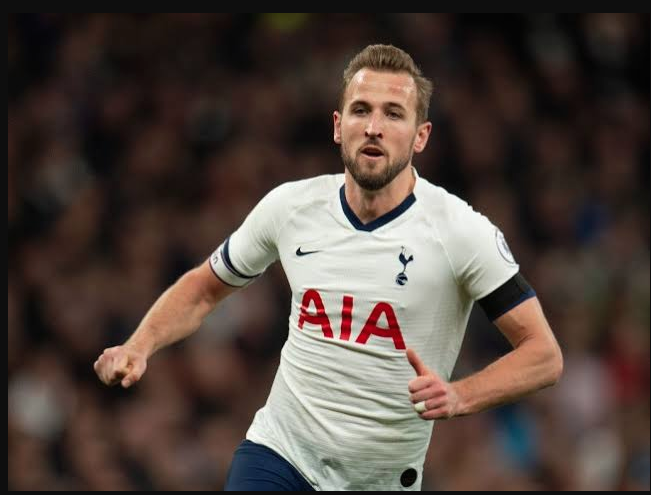 Tottenham Hotspur English striker, Harry Kane is on the verge of joining Manchester United for a world record fee.

According to a report on Daily Mail, the president of the North London club, Daniel Levy, agreed to let go of the team’s captain.

Levy, having spent glamorously on the new Tottenham stadium is full of debts in the amount of 637 million for loans allocated for the construction of the stadium and another 83 million debts to other clubs for transfers.

Going by the current economic crisis ravaging Spurs, the club have decided to attend to the situation and are willing to make Harry Kane the most expensive football player.

Neymar is currently the most expensive after making big money move from Barcelona in 2017. But Harry Kane will surpass that record should the deal pull through.