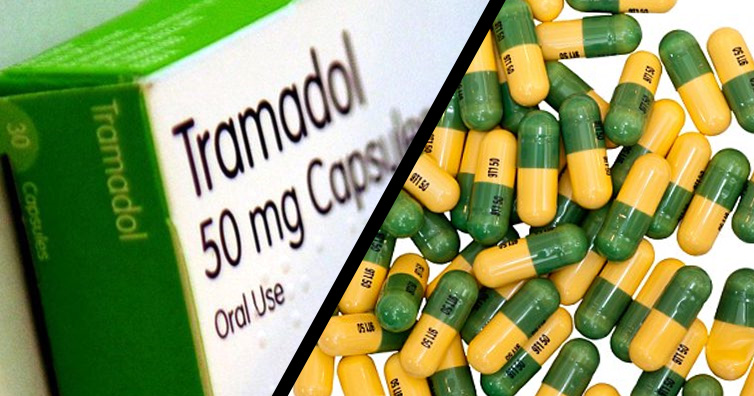 The drugs that were loaded in a 1×20 and 1×40 feet containers, were imported from India with a total Duty Paid Value, DPV of N124 million. This is just as the Nigeria Medical Association, NMA, yesterday, described the closure of three pharmaceutical companies involved in the illegal codeine sales as short term measure, saying, “only implementation of proper prescription record and rights for doctors will stop the abuse among the populace.” Disclosing the seizure in Lagos yesterday, the Customs Area Controller, Mohammed Abdullahi Musa, said that agent of one of the consignments whose identity he did not disclose, had been detained. Musa explained that the containers, which were declared as electrical static converters and ciprofloxacin, were intercepted by officers of the command after foiled attempts to smuggle them out of the seaport.

He further disclosed that the drugs were marked for export only, meaning they cannot be consumed in India where they are manufactured, adding that the Command was working closely with the National Agency for Food and Drug Administration and Control, NAFDAC, and National Drug Law Enforcement Agency, NDLEA, on the seizure. Tramadol, an opioid analgesic, is usually prescribed to treat moderate to moderately severe pain and is considered a safer alternative to other narcotic analgesics like hydrocodone, and methadone.

He also disclosed that another 3×40 containers of E-waste which were considered toxic to the environment and health, was also impounded, alongside a 5×40 feet container of second hand clothing consisting of about 1,239 bales of clothing prohibited under the absolute import prohibition list as well as a 1×40 container of used tyres contain in Import Prohibition List for trade. NMA demands proper prescription record, rights for doctors Meanwhile, the NMA, has described the closure of three pharmaceutical companies involved in the illegal codeine sales as short term measure, saying, “only implementation of proper prescription record and rights for doctors will stop the abuse among the populace.” The newly elected NMA President, Dr. Francis Faduyile in an interview with Vanguard, expressed disappointment that several prescription drugs were still sold freely, over -the -counter in the country , when neighbouring countries like Benin Republic and Togo had stopped such practice..

Describing the closure of erring pharmaceutical companies by the National Agency for Food and Drug Administration and Control, NAFDAC, as a good development, he however, clarified that it was on a short term basis. He said : “The long term plan is to see that we have doctors prescription rights in such a way that we can block the accessibility of those drugs to the would-be abusers. We have some drugs we cannot buy over- the- counter. And many of these drugs should naturally not be able to be dispensed without doctors prescription.

It is when only we have doctors prescription that we can adequately control the use of these drugs by the populace. Faduyile further pointed out that not only codiene was being abused, even as he revealed that “ a lot of youths go into drugs at their early and late teens. This is why we are developing a programme that will educate these young ones on the dangers of drug abuse,” he stated. We’re still manufacturing, Emzor says; disputes NAFDAC closure

Meanwhile, reacting to a press statement from NAFDAC that it had sealed off all the production lines of three pharmaceutical companies, which were implicated in a BBC documentary on illegal codeine sale in Nigeria, Emzor , has clarified that only one of its production site was shut . In a series of tweets on its Twitter handle, Emzor said NAFDAC only sealed its liquid line, adding that the rest of its manufacturing operation was going on normally. Marijuana, codeine most abused drugs in Nigeria, Poll reveals NOIPolls, an opinion research organisation created by former Minister for Finance, Ngozi Okonjo-Iweala, has revealed a high level of drug abuse in the country, by Nigerians between the ages of 15 and 29.

A copy of the poll result obtained by Vanguard reads: “The poll revealed that 90 percent of Nigerians acknowledged that there is a high level of drugs and substance abuse in Nigeria particularly amongst teenagers and young adults aged between 15 and 29 years. “The top three drugs or substances commonly abused by this age demographics are Marijuana, Codeine (cough syrup) and alcohol. “Although the Federal Government has recently banned the importation and permit for issuance of codeine in the country, the ban alone is not enough considering that most banned items have always found their way back into the black market.

“Moreover, there are many other dangerous and addictive substances outside of codeine that are still freely consumed on the streets of Nigeria. “Tackling this menace requires a multi-pronged approach and collaboration amongst parents/guardians, school and religious authorities and all stakeholders in the medical and health sector.

US Condemns Damboa Attack, Sympathises With Friends And Families Of Victims