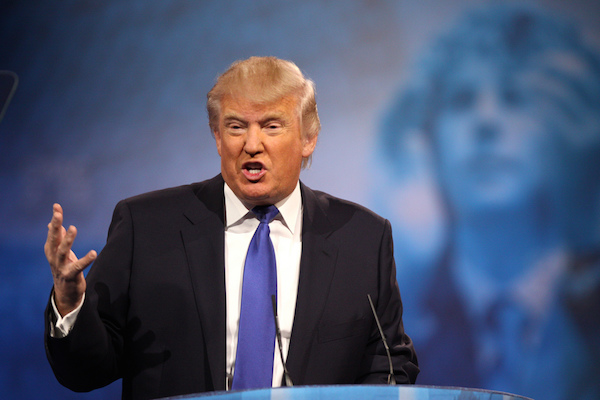 The U.S. Ninth Circuit Court of Appeals in Seattle was the second appeals court to uphold an earlier court’s move to put the executive order on hold while challenges against its constitutionality move forward.

The Trump administration had appealed to the court over the earlier ruling by a federal judge in Hawaii.

The court had halted implementation of the entire executive order, which also sought to block issuances of new refugee admissions from around the world for 120 days.

A separate decision on the order in the Fourth Circuit has already been appealed to the U.S. Supreme Court.

Boko Haram threatens to attack Some media houses in Nigeria