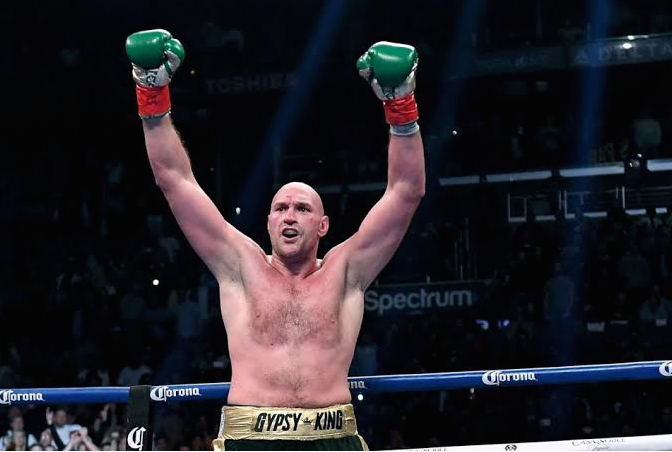 Tyson Fury has revealed that he masturbates seven times in a day to release testosterone ahead of his rematch against Deontey Wilder.

Fury and Wilder will battle it out for Part II in Las Vegas following their controversial draw in December 2018.

Fury said he has a special way of releasing energy as he finish his preparation and legal steroids treatment in order to come out victorious.

Speaking after the first press conference concluded ahead of the big fight, the 31-year-old said: “I’m doing a lot of things I didn’t before.

“I’m eating five/six meals a day, drinking eight litres of water. If it’s gonna give me an edge, I’m willing to try it.

The bout is scheduled for February 22 at the MGM Grand Arena, Las Vegas, USA.

Hailiti to bring up ton for Jets