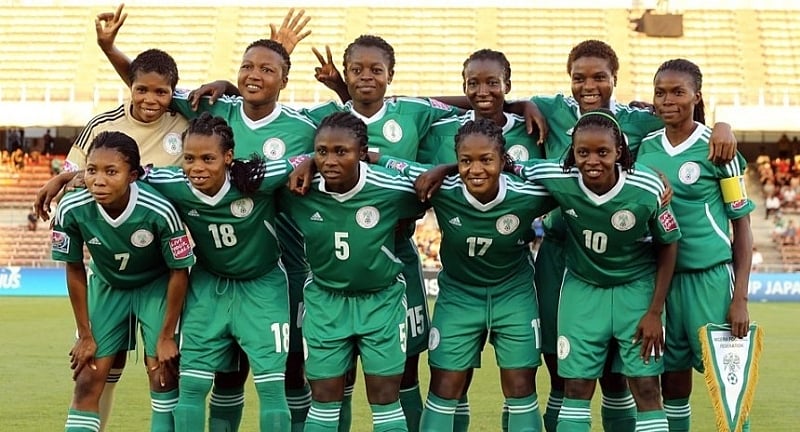 The Falconets of Nigeria have been drawn alongside Haiti, China and three times winner, Germany in Group D of the FIFA U-20 Women’s World Cup in France.

The Draw Ceremony took place at the Opera House, Rennes on Thursday.

Host Country, France will slug it out with Ghana, New Zealand, and the Netherlands in Group A.

France will play their opening match against Ghana on the 5th of August 2018 to officially open the tournament.

The cities of Vannes, Concarneau, Saint-Malo and Dinan/LA�hon will host the competition, which is scheduled for 5 August to 24 August.

Christensen is playing his way into Chelsea's best XI