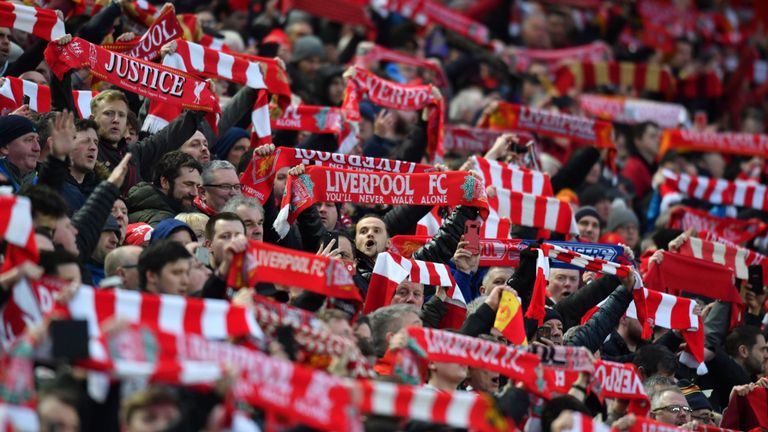 Liverpool have been drawn against Roma in the Semi-Final f the 2017/2018 Uefa Champions League.

Real Madrid will battle it out with Bayern Munich again in the semifinals after defeating Bavarians in the quarterfinals last year.

Roma pulled off a surprise by overturning a 4-1 first leg defeat to beat Barcelona 3-0 at the Stadio Olimpico to book a semi-final place in the competition for the first time since 1984.

Liverpool will welcome Roma to the Anfield Stadium in the first leg before travelling to Italy for the second leg.

Bayern Munich will host Real Madrid in the first leg while the defending champions will reciprocate the gesture in the second leg in Spain.