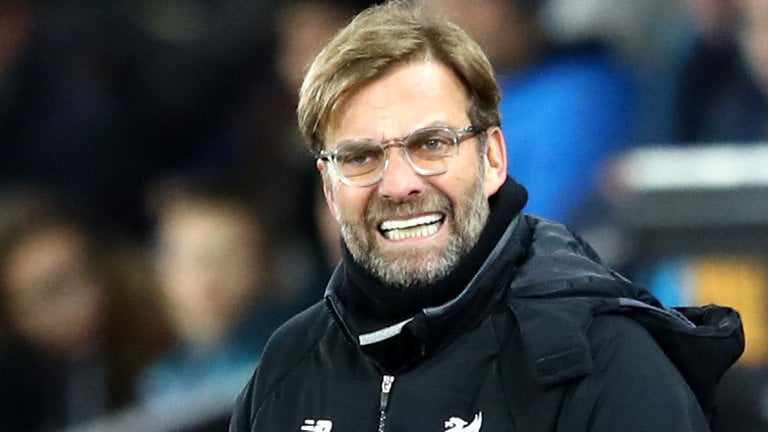 Liverpool Coach, Jurgen Klopp believes that Real Madrid are the most experienced side in the final but Liverpool can hurt them to win the 2017/2018 Uefa Champions League in Kyiv, Ukraine.

Both sides will slug it out on Saturday in a match that promises to be explosive as the defending champions take on the highest scoring side in the competition this season.

“We are Liverpool. Not only a really good football team, but we have evolved as well. This club has in its DNA that they can really go for the big things.

“Nobody expected us to be here. But we are here. Because we are Liverpool.

“We cannot try to fight on their level, but tactics in football are there to bring a better opponent on your level – and when they’re on your level, then you can beat them.

“Nine months ago when we started it, we were already a good football team. The boys are ready for the big things.

“Maybe a few of us dream we would be in the final and that it was possible. It happened but only because of the performances we showed in different games.

“That created a special spirit. You saw that in all the games and now we are here. That’s our biggest strength for sure.”

16 thoughts on “UCL FINAL: Madrid Have Experience But We Can Hurt Them – Klopp”