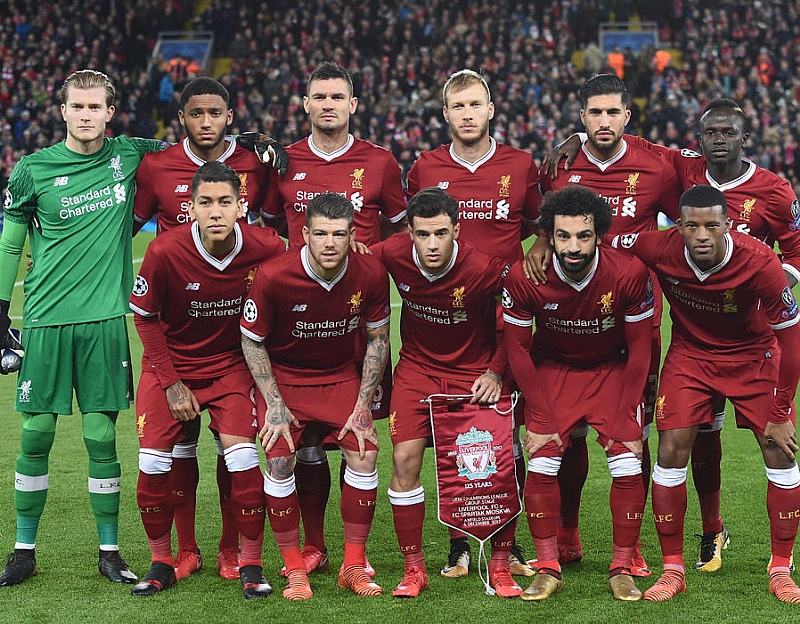 Liverpool and Roma will slug it out tonight with Roma in the first leg of the 2017/2018 Uefa Champions League Semi-Final at Anfield.

Roma overturned a 3-0 deficit against Barcelona to book a place in the semi-finals for the first time since 1984.

Meanwhile, Liverpool Coach, Jurgen Klopp has showered encomium on Roma Coach, Eusebio DI Francesco who has turned the fortunes of the Rome based club around this season.

Klopp is also wary of the team’s blend of experience and youthfulness with the likes of De Rossi, Dzeko hitting top form at the right moment.

a�?Eusebio Di Francesco and his Roma team are people we have nothing but total respect for. He is a cool guy, a very talented leader and his players clearly believe in everything he is encouraging them to do. They arrive in a very good moment having won 3-0 away from home at the weekend, so their confidence is rightly high.

They have the perfect blend of experience and youthful zest in their team and squad. They are the most dangerous opponent and we will have to be ready to play at our maximum for 180 minutes, minimum if we are to even contemplate the possibility of getting through.

Roma Coach, Eusebio DI Francesco said his team is not focusing on Mohammed Salah despite his goalscoring form.

Salah won the PFA Player of the season award on Sunday for his goalscoring exploits this season but Roma coach is not moved by Salah’s threat.

“I can assure you that we didn’t prepare the match based on Salah,a�? Di Francesco said in his pre-match briefing.

“Plus Salah is not [a Roma player] anymore and my philosophy is to look forward, to move on. Once again, we didn’t prepare the match focusing on individual players. Obviously, we will have special attention to their best players, not only Salah.”

BREAKING: NFF Shuts Down All Football Activities For Four Weeks