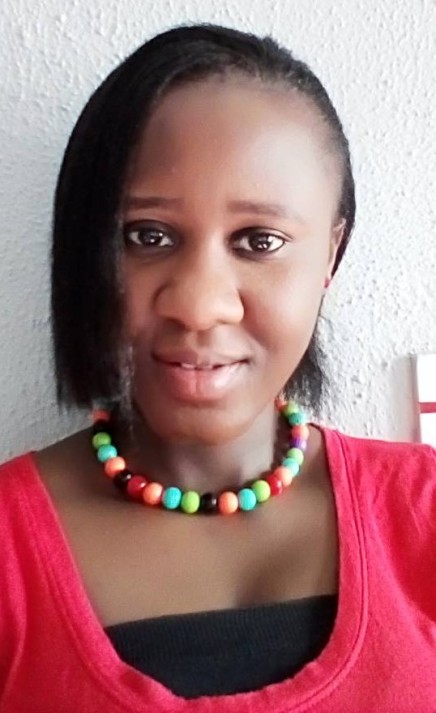 It is little wonder that the use of the schoolsa�� premises are never without the permission and approval of the school management, the Government, the education commission and all necessary agencies that has the mandate to give such approvals.

Looking at the present situation of the country with the frequent attacks on schools, students and teachers, one may wonder how the perpetrators of these attacks get to know the in and out of the schools (especially schools that are fenced). These attacks are not limited to a particular geographical location but to all geographical zones in different forms.

However, the most common form of attack is the abduction and killing of students and teachers. Unfortunately, little or nothing is being said about hoodlums who gain access into the school premises, vandalizes the school properties and do away with some school furniture and equipments. Also, there have been little reports about students who get defiled during school hours, in the school premises by people who use the school fields or halls for events on a school day and hour.

The cry for the safety and security of our schools cannot be achieved if we continue to close our eyes to the internal causes of this menace. The question that should readily come to mind when there is shifting of blames for the attacks and insecurity of our schools is: who endangers our schools, the school management? The Government? Or the parents?

A holistic view of this question will bring to fore the individual and collective roles that the school management, the Government and the parents play in putting the lives of the students at risk.

It is a known fact that school premises are used for wedding parties, birthday parties, burial ceremonies, club functions and other social functions during weekends and even during school hours.

This is a common phenomenon in States like Lagos State, Anambra State, Ogun State, Borno State, Yobe State to mention but a few. The use of the school premises for these events is done with the consent of the school management sought and obtained. This the school management does as a means of generating extra revenue for the school without a good consideration of the effect on the safety and security of the students and the teachers.

Also, we are not oblivious of the fact that the Government also gives its approval for schools to be used for these social functions. The Government has also aided the use of schools for military camping either during crisis or not. This has also posed a threat to the lives of the students as perpetrators of the crisis holds some of the students and teachers of such schools to ransom to get the military to surrender and the effect on the mental and physical wellbeing of the students and teachers cannot be overestimated.

Another way in which the Government have contributed in endangering the safety and security of schools is the use of schools for political campaigns and elections. It is no news that classrooms, school fields and halls are frequently used by political parties during campaigns and by electoral bodies during elections. During these periods, the schools involved become open and accessible by all and sundry.

The security of these schools is loosened to accommodate all those who comes to partake in the campaigns or elections and it is during this, that people who ordinarily would not have gained access into the school premises gain full access to walk round the school and mark the strategic entry and exit points, do away with school furnishes and vandalize school properties.

The failure of the Government to map out enough areas for the IDPs to camp has resulted in them occupying schools thereby disrupting the educational activities of the schools and endangering the lives of the students.

Parents of the students have also played a role in putting the lives of their children at risk for not coming out to challenge the use of the school premises for the activities mentioned. Little wonder that some of these parents have also either been the organizers of these social functions, political campaigns and elections or participated in them without realizing the effect on the safety and security of their children.

It is pertinent for all to come out, speak out and act to put an end to the nightmare that has befallen Nigeria through the attacks on schools. This is a wake-up call on all to put all mechanisms in place in ensuring that our schools are safe and secure for the students and teachers.

Some of the ways of achieving this are: There should be a policy or law prohibiting the use of school premises for social functions, political campaigns and elections and IDPs camps. The Government should map out enough areas for the IDPs to camp. The Parents Teacher Association (PTA) should see as one of their mandates the safety and security of the schools they manage by ensuring that the school premises are not used for any purpose that is not in the interest of the students. School management should desist from leasing out school premises for social functions. Establishment of a report mechanism for students and parents to report the violation of any rule that trivializes the safety and security of schools.

The earlier we wake up and act the better for the Nigerian students and Nigeria!.

From Atlanta To Lagos

Nigeria: How not to fight corruption

10 thoughts on “Use Of School Premises For Social And Political Events: A Threat To The Safety And Security Of Students And Teachers.”