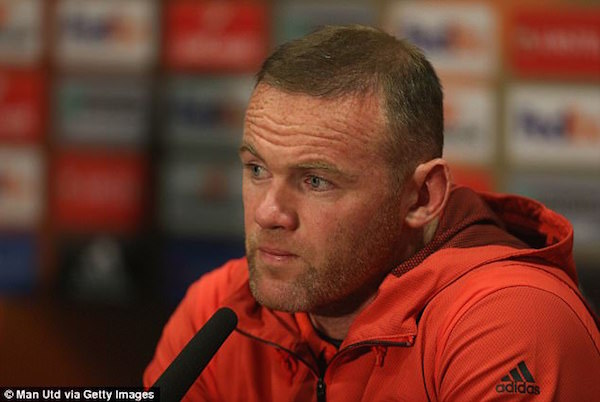 Wayne Rooney reportedly lost £500,000 in a late-night gambling spree during which he spent two hours.

The United star, who is the face of his team’s social poker betting app, hadn’t played in the match because of an injury and instead watched from a box at Old Trafford.

One witness told The Sun: ‘Wayne was being extremely reckless, laying down chips which amounted to massive bets.

‘He was drinking bottles of beer. But he wasn’t drunk. He was more interested in the gambling than drinking.

‘He was gambling a lot on red when he was playing roulette – which seemed appropriate – and was putting long-shot bets on solo numbers. He kept losing but that just prompted him to bet more.’

The Level Of Bribery In Journalism Today Is Worse Than The Police, Says Dapo Olorunyomi