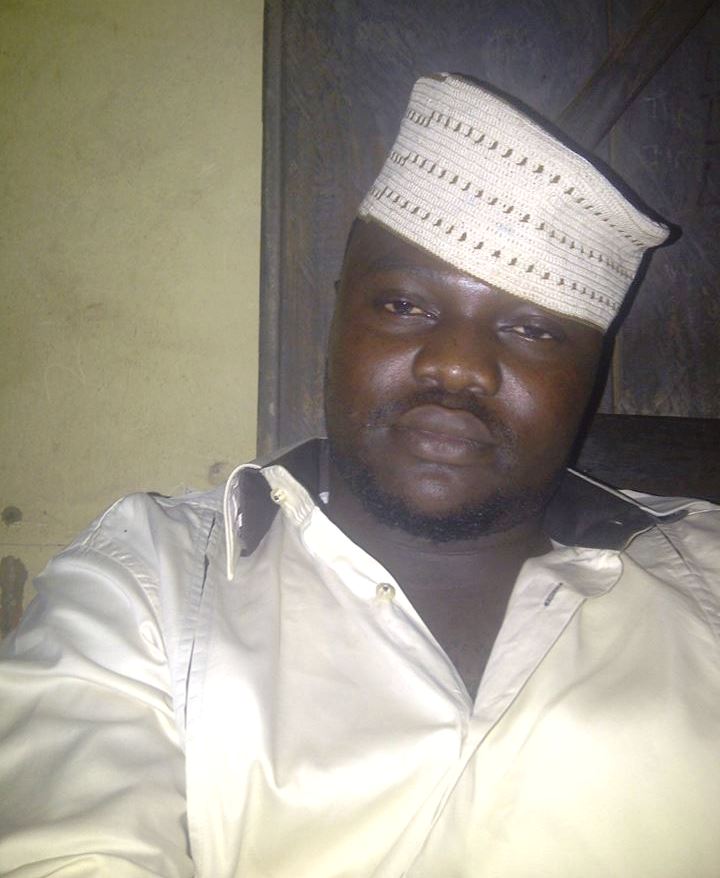 Ahead of the January 6, 2018 local government elections in Delta State, the state chapter of the All Progressives Congress (APC), said it has come to wrestle power from the Peoples Democratic Party (PDP) bad governance.

Speaking in an exclusive interview Tuesday with our correspondent in Asaba, the Youth Leader of the party, Comrade Christopher Agali, noted that APC has come to stay as the party is ready to floor PDP in the forthcoming local government polls.

He disclosed that all roads lead to Bomadi, Bomadi local government council, Delta South Senatorial District Thursday for a Mega Rally of the party to consolidate ahead of the local government election for the party’s victory.

“The rally is to sensitize our people and the teeming supporters of APC that there is no other person that can fight our fight for us”, stressing that the rally is also aimed at ensuring that the “January 6, 2018 election, APC wins chairmanship and councillorship positions”.

He took the medium to call on President Muhammadu Buhari-led Federal Government to move swiftly to put a stop on the suffering of Deltans by the Ifeanyi Okowa-led government and previous administrations in the state.

“The Youth Wing of APC in Delta State is calling on the federal government to put a stop on the PDP bad government in Delta State”, stressing that PDP has failed Deltans amidst the promise of prosperity for all Deltans.

The Youth Wing alleged that local government workers are being owed over 10-11 months salaries without payment, alleging further that under Okowa, government has slashed the salaries of workers by 50 per cent and does not pay salaries as at when due.

He noted that roads constructed under the two years administration of Okowa, have failed, stating that the under five free medical care programme has been scrapped, leaving children whose parents cannot afford their medical bills in pains.

“The state House of Assembly does not see the budget. They have mortgaged the future of our unborn children”, the Youth Wing alleged.

According to him, the Africa Timber and Plywood (AT&P) industry in Sapele, Asaba textile Mill among others are moribund companies which the state has failed to revamp.

PDP and Fayose’s bid for the presidency

APC: Their Party, Their Enemies!