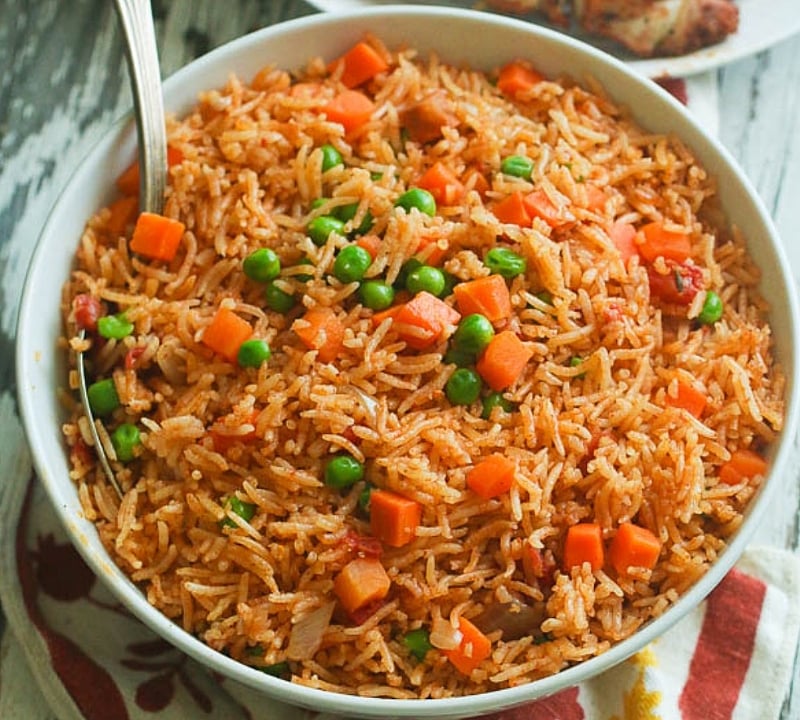 So I waited to see who wins the PDP's flag for the presidential race come February next year, and the winner is HE Abubakar Atiku, former Vice President, former this and former that, and He is a muslim, and so abeg wey those Christians that are afraid of Islamization and are not evangelizing, where are those that think our problems are the North, South, Ijaw, Berom or Fulanis…now I hope this is naive me talking…

Long hours of exhaustive discussions, which often degenerated into heated arguments, bear the responsibility of this piece, which I had earlier done albeit slightly different years back…

However I am again forced to look at this matter again in the face of the death pond in Du, Jos South of Plateau state.

Years ago a certain Saminiu Turaki had stated that Generals Gowon, Buhari, Babangida, Alhaji Shagari all past leaders of the nation are settlers, though he forgot to add Murtala Mohammed too, he said the records are there, with this talk the hornet’s nest again received a shaking then. Today we are all in the name calling game of Beroms, and Josites.

An Hausa proverb goes, ‘when an old woman stumbles more than twice, she has to count the contents of her market basket’. The vexed issue of ethnic jingoism, parapoism, indigeneship, State of Origin et. al is one that unless we treat we all would be joking at the race towards nationhood.

Like that political term, Hausa-Fulani, a friend suggested of something he called an Hausa Nigeria, Ibo Nigeria, Yoruba Nigeria and the likes, maybe that would help, but that would exclude the Berom-Ibo, or Ijaw-Nupe, and some silly classifications.

This issue of ethnicity unresolved, will continue to generate constant pressure that unrelentingly assault the resolve of our leaders, who whether Ibo, Hausa or Yoruba-Ijaw will suffer.

It is now obvious more than ever that the principle of Federal character or geographical spread or representation must be re-examined and rationalized in a way that eliminates the continual contradictions which its implementation highlights.

The arguments of all sides are strong, and very convincing. Is it fair for Mr. A who lives in Kano State but whose parents hail from Edo State have to return to Edo to find a school for his son because admissions to schools in Kano are reserved for children of Kano State “origin”? On the other hand, since in proportionate terms Edo State is assumed more “educationally advanced” than Kano State, is it not only fair and just that more pupils of Kano State “origin” should be given “enhanced opportunity” to “catch up”? Both sides cling to their respective sides of the argument as if their lives depend on it… does it not? Nobody bothers to recognize that there is something intrinsically wrong, artificial and backward in the entire situation.

The key word is “origin” who is of Kano, Edo or Abia States of origin? What is the origin of your origin? How far back into history can one go to trace his roots? Whichever theory of creation or evolution we ascribe to, if we stretch the answers to the foregoing to their logical conclusions, it should become clear to us how absurd our fixation with ethnicity is, one can be patriotic to his or ethnic nationality without being an “ethnic animal”.

Settlers, Landlords, Landowners, Migrants, Indigenes are words which have become familiar in our national discuss for no good reason.. With no clear cut nor precise meaning. Despite our religious intolerance of the recent past with one another, a major player in our crisis ridden drive towards attaining nationhood has been the ethno-related disgust we habour for each other, a situation that has facilitated the growth of mutual suspicion a Yoruba man presupposes he is more Nigerian than the Ibo man and the Ibo thinks so of his Hausa counterpart and the ball rolls further with others crying foul on the counts of marginalisation.

This scenario simply upgrades my psychological mind frame with some sort of superiority or inferiority complex. I further deduce an all-important cleavage to my immediate ethnic idiosyncrasy.

The truth is that every nation has it's own peculiar ethnic issue but how have we as Nigerians made an effort to manage our Diversity. The term Unity in diversity has remained a political coinage. Our ethnic difference has rather done us more harm.

Every time I fill a form I am constantly reminded of my local government area, I am simply told that I am not really wanted and that where I reside is inconsequential. It is most disheartening as one pays his taxes and other such obligations to that particular area yet not accepted.

That we have to redefine our ethno- understanding is an understatement. We have been robbed of meritocracy, excellence and unity, we are still battling favoritism, federal quota, catchment areas and such plenty nonsense in a world that is consistently getting smaller through globalization and the need to fight a collective course (despite the hypocrisy).

Our ethnic and indigeneship battle has midwife ethnic militias, phony ethnic bodies, the Opc, Apc, Massob, Ohaneze, Afenifere, Middle Belt and Center belt all charging like bulls without a focus, non seemingly has the native intelligence to dialogue with the other.

The Nigerian leadership is yet to produce a system of governance that can exploit our differences only leaders who have simply made long speeches to the point of confusing themselves.

A way can be evolved to destroy the rigidity of state identity, most of the past state creation exercises have been wrought with political considerations than with the real issues left hanging, the drama of assets sharing, boundary demarcation and all other palavers. I believe each state should prescribe a set of conditions that, once fulfilled by any Nigerian citizen entitles him to all the rights, privileges, and obligations of persons of that State. When Mr. B moves to Lagos from Adamawa, there is no reason why he cannot make Lagos his home if he so wishes provided he: i) Has lived in Lagos and paid his due taxes there for a stipulated period of time—say five years; ii) Has renounced state identity with Adamawa; iii) Is genuinely and equivocally loyal to Lagos; iv) Is committed to the assimilation of the culture, norms and practices prevalent in Lagos; v) Has registered his movement with the relevant population control agency; and vi) Has satisfied all other conditions required of him.

It is possible that the next generations of Nigerians can live in a society where state identity is not only administrative and statistical convenience that has no emotional content and must therefore give way to large communal claim for patriotism and nationalism. If we all love jollof rice, we must break stereotypes, Beroms did not kill any General, he was (if discovered to be) killed by criminals, and murders, herdsmen killed, not Fulanis, because we equally have Fulani doctors saving lives. Nigerians need to love Nigerians, or else we are stuck here; for how long—Only time will tell

are being broken the issue of less educationally advanced is becoming a non issue as we can see no one is really less advantaged in the real sense of it.

The Need To Re-equip The Nigerian Armed Forces

Now That Atiku Has Gone To America And Come Back*

Much Ado about the Witchcraft Conference at UNN

14 thoughts on “We love jollof rice but hate ourselvesa��”