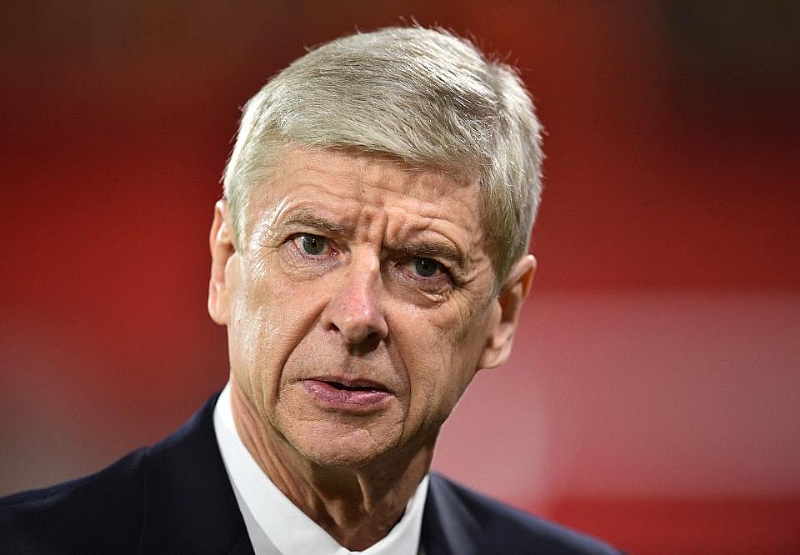 Arsenal Manager, Arsene Wenger has responded to Rumours Linking the Gunners with moves for Aubameyang, Malcolm and Johnny Evans.

Wenger said in his pre-match press conference a�?I wouldna��t like to come out on the numbers, thata��s a United problem,a�? he added. a�?I respect United because they generate the money they pay for their own resources.

a�?United is a club very well managed financially and of course on the pitch so thata��s why I dona��t have any problem with the money they pay.a�?

Wenger was then asked if Arsenal fans have to accept the club cannot compete with the financial power of United and City.

He said: a�?Financially yes. That doesna��t mean we cana��t compete on the pitch. a�?We did the maximum we could afford to do.a�?

Wenger insisted Arsenal would like to keep Jack Wilshere whose contract is expiring at the end of the season.

Wenger said: a�?We know what we want. We want him to stay. a�?After that, we have to find a financial agreement with Jack that is good for him. Thata��s what wea��re trying to do.a�?

When asked about the potential arrival of Pierre-Emerick Aubameyang, Wenger said: a�?I have nothing to add on that. This kind of thing is better when ita��s secret and when you dona��t comment before announcing it when ita��s over the line.

a�?Would he fit in? Yes because the character can be a very positive note and negative but overall you look at the achievement of a player over his career and when ita��s been positive the character has been used in a positive way.a�?