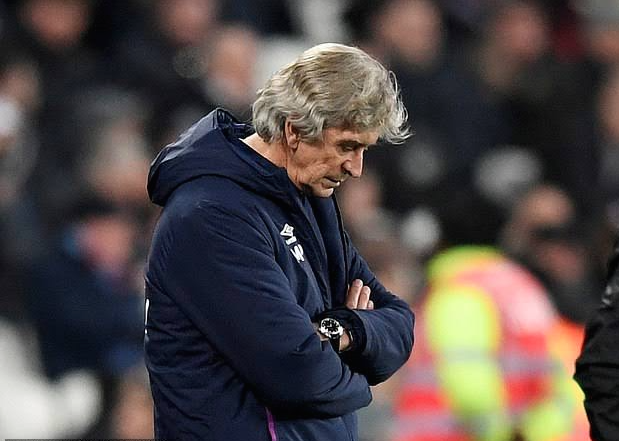 The Hammers have lost nine out of their last twelve matches and they are just a point above the relegation zone.

“It is with great disappointment that we’ve had to make this decision,” said joint-chairman David Sullivan.

“It has become clear that a change is required to get the club back on track in line with our ambitions this season.

“We felt it was necessary to act now in order to give the new manager as much time as possible to try and achieve that goal.”

West Ham made the announcement within two hours after the home defeat against Leicester City and Pellegrini was informed after conducting the post match interviews.