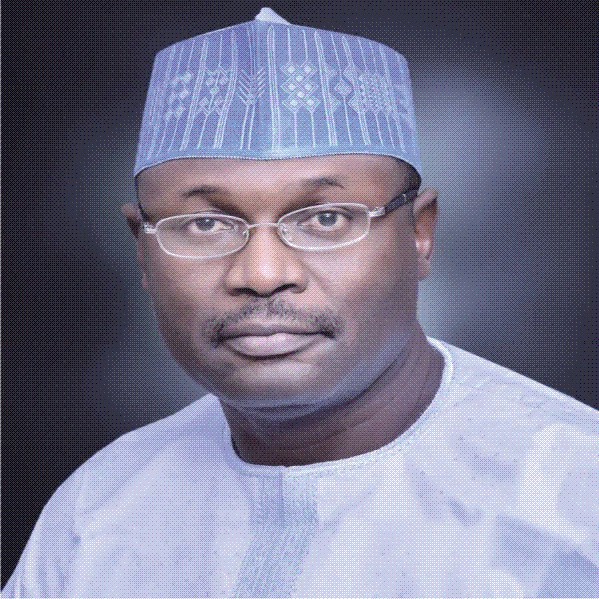 The Conference of Nigeria Political Parties (CNPP) has described the decision of the Independent National Electoral Commission (INEC) to declare the Saturday's governorship election in Osun State inconclusive as “a rape of basic democratic process and rule of law”.

In a statement signed by its Secretary General, Chief Willy Ezugwu, the CNPP noted that “garnering a simple majority of valid votes cast is what was required to be declared the winner in the Osun State election.

“The decision of the returning officer to declare the election inconclusive, which insiders have noted to be taken after recieving a phone call and the section of the Electoral Act relied upon, requires, before the rerun date, a court action to seek the interpretations of Section 179 sub section 2 of the Nigerian 1999 Constitution, on the strength of Section 1 (3) which provides that;

“This has become imperative as the provision of the Electoral Act, which was relied on by the returning officer appears to be inconsistent with Section 179, subsection 2 and 3 of the 1999 Constitution of the Federal Republic of Nigeria, thus, it is legally contentious as the Constitution is unambigious on how to determine an electoral victory in a governorship election.

“(2) A candidate for an election to the office of Governor of a State shall be deemed to have been duly elected where, there being two or more candidates –

“(a) he has the highest number of votes cast at the election; and

“(b) he has not less than one-quarter of all the votes cast in each of at least two-thirds of all the local government areas in the State.

“(a) the candidate who secured the highest number of votes cast at the election; and

“The courts, including the Supreme Court of Nigeria have held that when votes are cancelled, they are not reckoned with in determining the outcome of such an election as in Osunbor Vs Oshiomhole (2007).

“Another case relevant to this matter is the T. Sylva Vs. Seriake Dickson, INEC where Sylva and APC took part in a rerun election by INEC over disputed Ijaw votes won by Sylva and APC in the first ballot.

“The Supreme Court affirmed the judgment of the lower Court that to take part in the rerun election means that Sylva and APC have waived and nullified their victory in the first election and their subsequent petition after they lost the rerun election in Ijawland is frivolous and of no effect.

“It can be safely said that INEC has obviously done the unthinkable by revisiting its principle of inconclusive elections, and has clearly towed the line of illegality, unconstitutionality, and chose the path of imorality by openly assaulting the sensibilities of right thinking people around the world after opting to brazenly rape Nigeria's constitutional democracy.

“We therefore note with dismay the clear partisian role of INEC in its clinedestan schemes aimed at foisting on Nigeria and Nigerians a one party system by subtly subverting the will of the people.

“For us and many well meaning Nigerians, particulary all lovers of democracy, a declaration of the winner of the Osun governorship election after the votes cancellation would have cleared the doubts of all Nigerians that INEC will conduct a free, fair, and genereally accepted election in 2019 as it did in 2015, where an opposition candidate won the presidential election for the first time in our history and without any litigation”, the CNPP stated.

ICC Presidenta��s Official Visit To Accused State Of Nigeria: A Threat Capable Of Undermining Independence And Integrity Of The Court

Umahi's Second-term Project Under The Prism Of The Golden Rule.