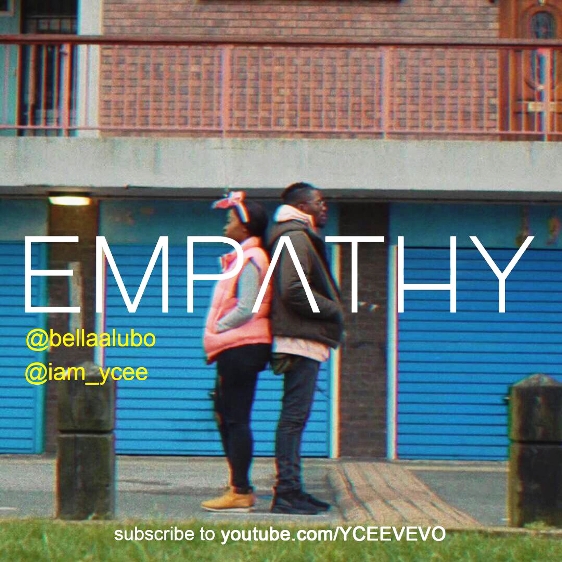 Nigerian rapper and songwriter YCEE has released a video for a�?EMPATHYa�� alongside his label mate Bella Alubo. The two acts are currently signed to Tinny Entertainment.

a�?EMPATHYa��; which was released January 29th, 2018, is one of six off the joint EP by YCEE and Bella Alubo, called Late Night Vibrations.

The video shot in London and directed by Visionnaire, takes fans back to the 90s with the vintage and colorful aesthetics displayed. a�?EMPATHYa�� is a blend of your favorite love songs and break up songs in one. The video shows both YCEE and label mate in two different relationships going through different situations that feel like one person no longer understands the other. Emotions are shown from good times to misunderstanding to reconciliation.

Fans are currently still loving the collaboration between YCEE and label mate Bella Alubo, and the release of a�?EMPATHYa�� clearly strengthens their working relationship.

All grown up, still into make-believe