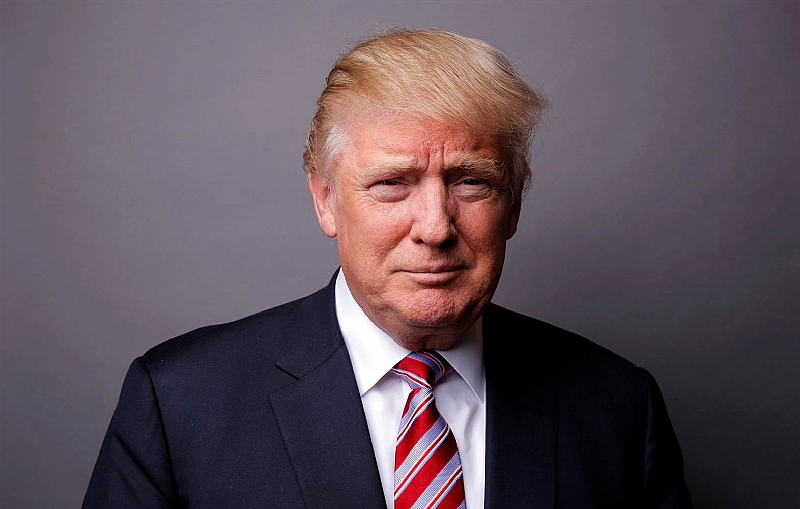 A group, the Progressives Yoruba Youth Congress, PYYC, has cried out to the international community over a plot by the United States of America’s backed self-styled human rights watchdog, Amnesty International to use fictitious reports to create tension in the country.

It said the report was targeted at discrediting the Nigerian military on its fight against insurgency.

The youth group therefore called on AI and its agents to come out clean on their plots to heat up polity in the country through its conjured report.

Comrade Akintola Festus, national leader of the group, while addressing newsmen on Wednesday, drew the attention of the United Nations (UN), the European Union and other international bodies to what it described as plots by AI’s local franchise to promote terrorism in Nigeria.

Festus lamented AI’s periodic reports, which accused the Nigerian military and sister security agencies of human rights violation in their efforts to bring a lasting peace to this entity called Nigeria.

The youth leader decried that the international agency is doing everything possible to see a stage-managed implosion in Nigeria, a country gradually and steadily recuperating from bile terrorism.

He, therefore called on the Nigerian government to without delay commence the process of the expulsion of Amnesty International from the country.

His speech reads below.

“We believe we are aware of the difficulties experienced in the past administration in checkmating terrorism, especially Boko Haram, IPOB and the Islamic Movement in Nigeria has reached alarming proportion for all Nigerians to be concerned.

The manifest cruelty and appetite for bloodletting in atrocious acts and heinous crimes against Nigerians by these sects is legendary. And we know the sects are ennobled by the sponsorship, funding, and backing of foreign forces bent on foisting evil on our land to destabilize our country.

“We are persuaded to draw the attention of World bodies like the European Union (EU), the United Nations (UN) and the Federal Government in Nigeria about some twists and ugly developments concerning winning streaks of Nigerian military against Boko Haram terrorists.

“We strongly suspected sustained and covert actions and activities of terrorists agents, particularly, some international organizations’ domiciled in Nigeria who are discreetly working day and night to promote the scourge of terrorism on Nigeria.

“The Republic of Iran has never concealed this devilish plot on Nigerian and the leaders of these sects, particularly, Boko Haram factional leader, Abubakar Shekau have also affirmed this fact. And the dragnet of sponsors, paid agents and sympathizers’ with terrorists in Nigeria is expansive and obscure. These covert agents operate under different official or unofficial banners.

“To this end, we have realized lately and suspect a strong bond between the Iranian Republic, Boko Haram terrorists and the Amnesty International (AI) in festering the menace of terrorism in Nigeria. AI is an international organization whose mandate is to conscientiously monitor human rights violations in the countries they operate.

“We also note that AI has strong affinity with the United States of America (USA). AI is America’s pet child and America has this inglorious history of dubious interventions in the internal affairs of developing countries like Nigeria.

“AI’s periodic reports are usually based on unsubstantiated allegations and falsehood, alluding to rights violations perpetrated by the Nigerian military and sister security agencies. The reports are primed to limitlessly and baselessly indict the military; while emboldening the terrorists in their suspected sponsored assignment to destroy and delete Nigeria from the map of the world.

“We are mincing no words to assert that no external force can govern us; we must govern ourselves and the rude disrespect by AI to testify before lawfully constituted Probe Panels is an undisguised affront on the powers and sovereignty of Nigeria.

“AI is doing everything possible to see a stage-managed implosion in Nigeria, a country gradually and steadily recuperating from bile terrorism.

“Therefore, we plead with our international partners especially the UN to undertake a critical investigation into the sinister operations of Amnesty International in Nigeria and the complicity of the US Government. We have every cause to suspect AI and America’s covert support of the organization in the evil conspiracy against Nigeria to promote terrorism, an idea hatched by foreign forces against the unity and peace of Nigeria.

“We consequently, call on the Federal Government of Nigeria (FGN) to immediately commence the process of the expulsion of Amnesty International from Nigeria. Nigerians cannot compromise or allow anybody or organization, not even AI and its local franchise to reverse the gains the country has recorded on the terrorism war. We are not prepared to return to the dark days of reckless bombings, agonies and deaths arising from terrorism.”