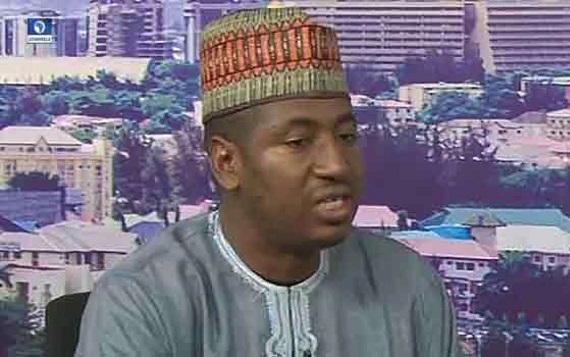 The Miyetti Allah Kautal Hore has stated that despite the achievement of the Yoruba people in terms of education, they are the most primitive Nigerians in terms of political culture.

The Secretary-General of the group, Saleh Alhassan said this when he appeared on Channels Television’s Tuesday morning to talk about the new security outfit created by South West governors, Amotekun.

According to Alhassan, Miyetti Allah as a group sees Amotekun as an extension of OPC which has a history of violence.

“For us, Amotekun that is the Yoruba tribal militia, it is one of the greatest threats of democracy we have now in place because you cannot empower an ethnic militia that has a history of violent crime because essentially what you have as Amotekun is OPC, Oodua Peoples Congress that has a history of heinous crimes and killings and the proponents of Amotekun has not hidden who their targets are.”

When asked to address his recent comment saying the South West might lose the presidency if they do not scrap Amotekun, Saleh said:

“It is not a blackmail. Unfortunately with strong apologies to my South West friends, despite the education of the Yoruba people, they still remain the most primitive in terms of political culture. They are not tolerant to opposition.”

See the video below:

Man sat down and dissed a full region unapologetically 😁😂😂😂 https://t.co/bLVS5fpTmq

Two Years In Jail Is Too Small For Drug Counterfeiters, Says NAFDAC DG