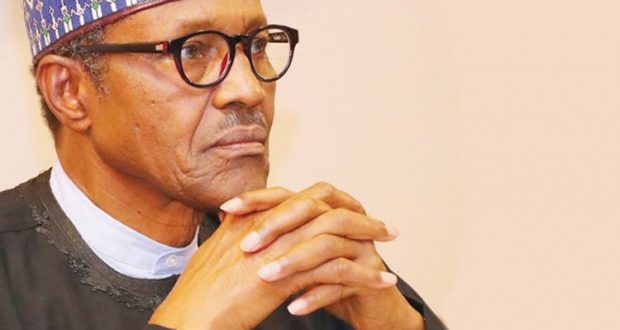 By Buhari For Better Tomorrow Movement

Against the move by Mr. Reno Omokiri, a renowned fake Pastor to release another manufactured audio clip against the Minister of transportation and the Director-General of the APC Presidential Campaign Council, Rt. Hon. Rotimi Amaechi, we are using this medium to advise Nigerians to ignore the fake audio and video clips aimed at diminishing the chances of our Presidential Candidate, President Muhammadu Buhari by the power-drunk fake-Pastor and his allies.

We know who Mr. Reno Omokiri is; and his only stock in trade are lies and campaign of calumny against respected individuals and perceived political opponents of his pay masters.

We remember with nostalgia how the fake-Pastor as Special Assistant to former President Good Luck Jonathan wrote and circulated fake news article linking a former Governor of the Central Bank of Nigeria to the activities of the dreaded Boko Haram sect in 2014.

We also know why Mr. Omokiri and his fellow Satanits are angry with Amaechi and President Buhari. It's simply because, Mr. Amaechi has the capacity to deliver the votes of the entire South-south region to President Buhari, a zone wrongfully believed to be the stronghold of the PDP.

Therefore, we urge our teeming supporters never to fall prey to their cheap lies against our party leaders, members and President Buhari himself.

No Proven Treatment For Cure Of Coronavirus – World Health Organisation (WHO)

13 thoughts on “Your Campaign of Calumny Against Buhari, Amaechi Will Fail – Group Tells Reno Omokiri”