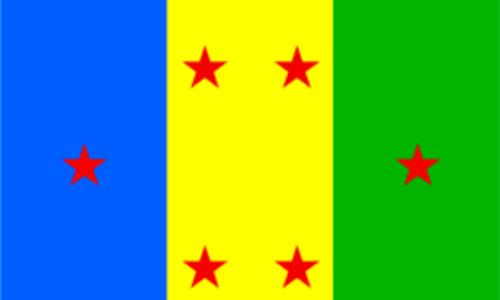 Ogoni youths this afternoon disrupted an attempt by a pro-Robo Michael group led by Mr. Prince Biira, who used tugs and tried to force their way into the MOSOP secretariat in Bori in an attempt to conduct an election and create crises in MOSOP. Ogoninews investigations reveal that Mr. Prince Biira and others mobilized some hoodlums from Kaani in Khana local government area to to the MOSOP secretariat but were ordered out of the center by community youths from Bori communities.

Our investigations have revealed that Mr. Biira attempted to hold the elections in Kaani but the group were ordered out of the community as the youths of Kaani also told them they were trouble makers.