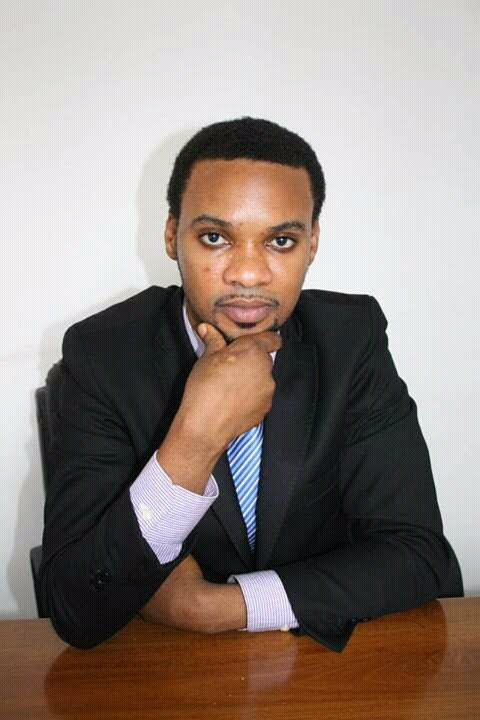 Few months to the 2019 General Elections, the political atmosphere in Nigeria is stirring. Calculations and permutations are changing at a fast pace. Leading contenders and pretenders are on their feet criss-crossing the length and breadth of the country, aligning, re-aligning and oiling their political machines in readiness for the election.

No doubt, recent events have only added to the heat and upped the ongoing interesting play. Two of the high-powered events that upped the stake were President Muhammadu Buharia��s indication, not too long ago, that he would seek re-election and given the huge crowd that trooped out to welcome him to the ancient city of Kano; and former Vice President Atiku Abubakara��s defection from the ruling All Progressives Congress, APC, to the main opposition Peoples Democratic Party, PDP, declaration of his presidential ambition and promise to take Nigeria out of the woods, if elected.

In the midst of this frenzy, a group of Progressive minded youths under the aegis of YOUTH MOVEMENT FOR ATIKU (YMA) has called on all patriotic Nigerians to support the 2019 presidential ambition of Abubakar Atiku, noting that he is the only one who believes the youth should be at the centre of decision making. This call was contained in a statement signed by the Groupa��s coordinator; Mr. Saturday Akihonbhin Eniga in Abuja wherein he described Atiku as; a�?a true leader who has exceptional socio-economical cum infrastructural developmental qualities. Who cares for the lonely in heart, for Christians and Muslims alike. Who believes there is need to renegotiate our unitya�?.

Mr Eniga noted that this call was timely as Nigeria is one of the nations with little or no involvement of the young people in political representation and leadership, policy making and implementation. Conflicts, poor governance and natural resources are the major development traps in Nigeria.

Pragmatically, YMA believes the youths everywhere have a huge role to play in social, economic and political development of nations. a�?The young people, particularly in our country Nigeria have been isolated from the mainstream political and economic relevance for long, giving them no chance to take charge of their lives, hence limited access to economic opportunities. This we believe is one of the major elements with huge influence on all the challenges considered as threat to developments in Nigeria. Considerably, poverty, unemployment, school dropout, crime, terrorism and militancy cana��t be addressed without the commitment and proper intervention of the youtha�?, the statement reads.

In addition, a�?Nigerians at all levels are wholly overwhelmed with conspiracy theories and ethnic preconceptions which divert all attention from the mega cause and source of the problems. Youths are the largest age group in Nigeria, yet they are deprived of voice and influence in matters to do with the State and the Market. Not allowed to contest for political offices and they are underprivileged in all forms of policy making and implementation at all levels. It is imperative that the youths should be allowed into the parliament, because they can make better policies simply because they are a�?Nigeriansa�? and they know better what is best for them.

Continuing, Mr Saturday observed that there are more young people on the streets than in the high schools and colleges. a�?Therefore If Nigeria is ever interested in solutions and moving forward, the youths have to be empowered with information, included and allowed to participate in all political and economic activities. They must have the capacity to organize themselves to solve problems of common interest. Young Nigerians must have the capacity to hold the government accountable for their policies, actions and use of public fundsa�?. Thus he opined that as we wait for a favourable policy to practically address the non-inclusion of youths in decision making, an Atiku Abubakar-led government has be seen as where the youths will be considered as a priority in any appointment.

Beyond the issues affecting the non inclusion of youths in governance, the statement noted the current situation in Nigeria; the intensified vicious cycle of poverty. a�?Poverty is winning the war against us due to the current policies which obviously failed on arrival. With zero Foreign Direct Investments (FDIs), the private sector as a key factor in the daily wellbeing of people has been critically affected to the core that they cana��t meet the demands of hundred millions of Nigerians. Public order is gradually slipping out of hand as Nigerians blame politiciansa�?. a�?Thus, the visionary and developmental antecedents of Abubakar Atiku are imperative and timelya�?, Mr. Saturday charged.