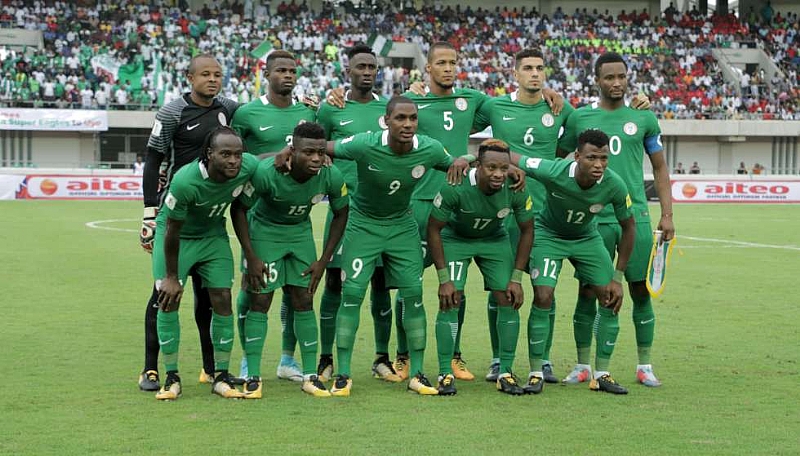 Home-Based Eagles Coach,Salisu Yusuf has Disclosed his team’s readiness to face the Palancas Negras of Angola in the Quarter Finals of the ongoing African Nations Championship CHAN in Morocco.

Angola finished second in group D while the Super Eagles finished as the Group Winner in Group C.

a�?In football, you have to be suspicious on the pitch, especially at the knockout stage. You have to be careful on the field and thata��s what I have asked my players,a�? Salisu stated in his pre-match press conference on Saturday.

a�?We will play to win. Our goal remains the same, to go farthest in the competition. It will not be easy for us against a tricky Angola team. They are a team that generally adopts a defensive strategy and operates on the counter attacks.

a�?They have a very solid defence. There is some pressure on us because the ministry and even the federation want a positive result from us. There is also the expectation of Nigerians and the players are aware.

a�?After our first match against Rwanda, we worked a lot. It allowed us to qualify to the quarter-finals by topping our group and stay in Tangier, a city we have acclimatized well.a�?

The Match is slated for 5:30 PM Today

‘He’s part of the problem’: Magpie shut down