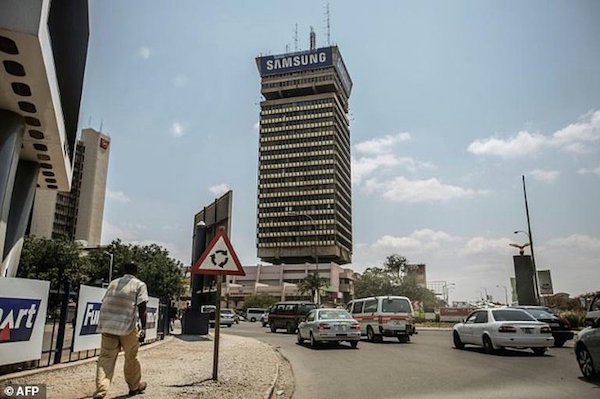 Zambia is considering a proposal to move its capital from fast-developing Lusaka to a nearly uninhabited marshland district in the centre of the country, a minister said on Thursday.

Lusaka has been the national capital since 1935 when Zambia was known as Northern Rhodesia under British colonial rule.

“Within the next 10 years, you will not be able to conduct business in Lusaka because of congestion,” national planning and development minister Lucky Mulusa told AFP.

“The city is over-crowded, and so the sensible thing to do is move the capital out.”

Mulusa said that President Edgar Lungu’s cabinet was due to discuss the move to Ngabwe district within the next two weeks.

Ngabwe is a little-known rural district in Zambia’s Central Province, close to Kabwe town and about 120km – or two hours’ drive – north of Lusaka.

It is often cut off when roads flood during rains, but Mulusa said the district was well-positioned in the middle of the country.

He added that Ngabwe would be planned to ensure it could host regional bodies such as the African Union (AU), based in Addis Ababa, and the Southern African Development Community (SADC), based in Gaborone, Botswana.

“If Lusaka was properly situated, it would have benefited many institutions,” he said.

Tanzania’s capital Dodoma was designed in the 1980s but many government activities remain in Dar es Salaam.

Lungu’s critics have accused him of suppressing dissent, while the main opposition leader Hakainde Hichilema has been in detention for more than six weeks on treason charges.

199 thoughts on “Zambia considers moving its capital from Lusaka to rural area, Ngabwe”