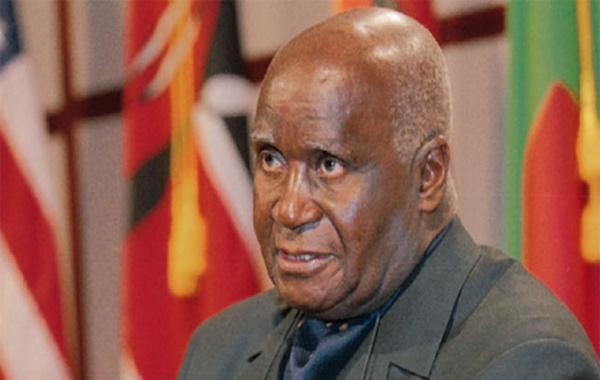 State broadcaster ZNBC reported on Wednesday that Kaunda was admitted Tuesday evening to the University Teaching Hospital in Lusaka, the capital.

ZNBC quotes Health Minister Chitalu Chilufya as saying Kaunda is in stable condition after “minor complaints” and could leave the hospital by Thursday.

Kaunda led Zambia from independence from British rule in 1964 until 1991. Zambia was a one-party state for much of that time, though Kaunda eventually yielded to pressure to hold a multi-party vote and peacefully left office when he lost.

Zambia’s democratic record after Kaunda was widely praised as an African model.

However, the recent jailing of the main opposition leader and increased police powers have raised concern about Zambian democracy.