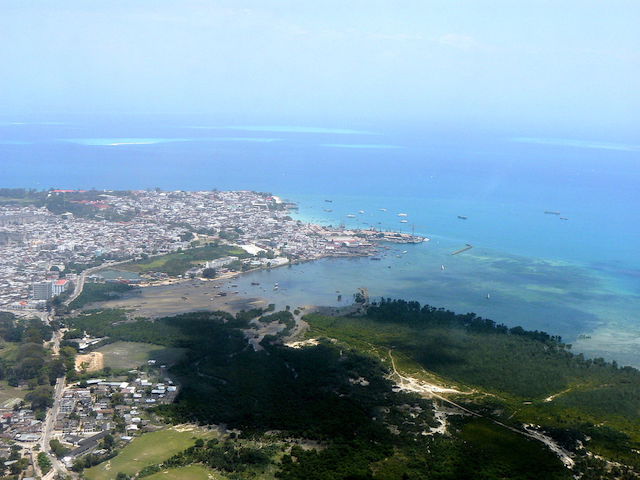 Zanzibar, the city of slavery,
Afro-Indian Slavers and black slaves,
Where Tipu Tipu the Arab played the a flute,
And Africa of Ujiji to Malawi danced
Into the Indian merchant money harvest
Along the narrow dumb corridors and streets
Replete of forsaken stinking cadavers of black slaves

Black children black women and black captives,
Only the pricey cargoes for slave trade
By black chiefs, Arab masters of conquests
And all the Indian friends of capital,
Zanzibar you are a historical stench
Reeking dead slaves, dead of hunger
Lashes of the whip, the knife and the gun,
Cholera, malaria, crowding, rape and cruelty of homosexual,

How can we the black ones live under the weight of your memory?

You the slave-trading city that ate my father, my mother, my uncle,

However, you made Africa an eyesore of its own history, your memory is heavy

You! The land of Hadimu and Tumbatu, the gentle ones of Africa