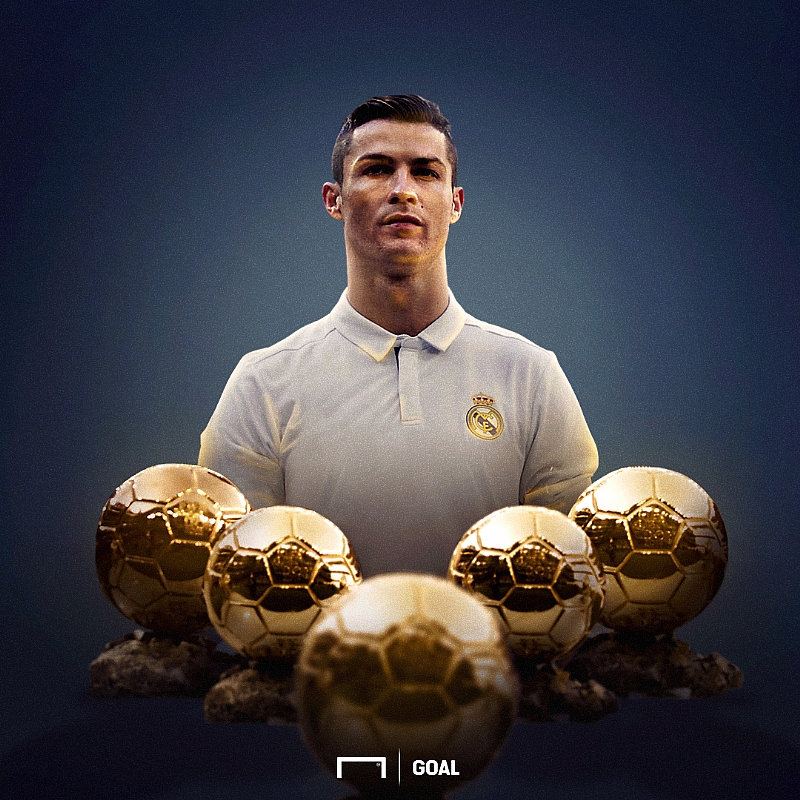 Real Madrid have only won two out of their last seven games in all competition.

But Zidane said: “I always say the same thing, I do not see a Madrid without Cristiano.”

“We know what is discussed, but what Cristiano has to do is think about playing, as always.

“I just want to talk about his performance and what he can bring to the team on the pitch.

“Cristiano is a part of this club, where he belongs. The club, the fans, everyone loves him.

“The sporting side is the one that I am interested in. I do not want to talk about the contract and those things.”

when Asked about his own future, Zidane said: “I am not thinking about that. I go day by day and will not change.”

Kick-to-kick shows Blues are king of the kids

64 thoughts on “Zidane:Ronaldo is going Nowhere”